The Blue Stones - Shakin' Off the Rust 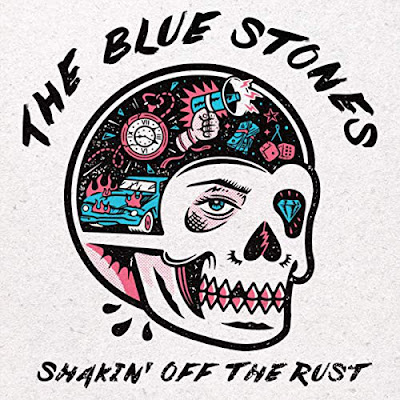 The band has released multiple songs as singles leading into their highly anticipated sophomore album release, "Hidden Gems", in Mars, 2021. The first of those is "Shakin’ Off The Rust", see it below, a tune, as Jafar explains, that very much serves as a mission statement for their renewed sense of confidence and newfound identity. 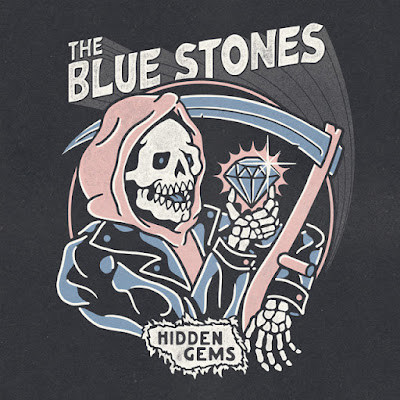 Although THE BLUE STONES were always more than a blues-rock duo, that’s especially true now on "Hidden Gems". The album was co-written and produced by Mutemath frontman Paul Meany. The ten song album was preceded by singles "Shakin' Off The Rust," "Grim," "Careless," "Let It Ride," and "Spirit." "Hidden Gems" was released on March 19, 2021. 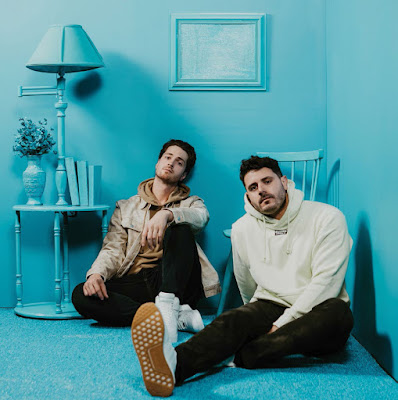 Listen to ”The Blue Stones - Shakin' Off the Rust" on Spotify!

Email ThisBlogThis!Share to TwitterShare to FacebookShare to Pinterest
Etiketter: Blues Rock, Canada, Duo, Shakin' Off the Rust, The Blue Stones