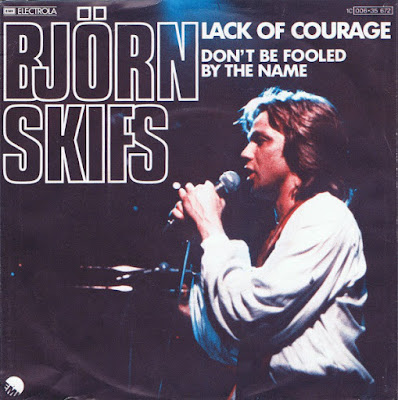 Today is also the Swedish National Day, it the day when the election of Gustav Vasa as King of Sweden in 1523; adoption of the constitutions of 1809 and 1974. 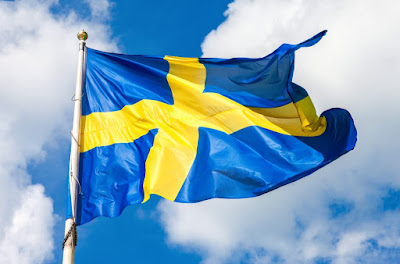 So today's classic will of course be a Swedish one. 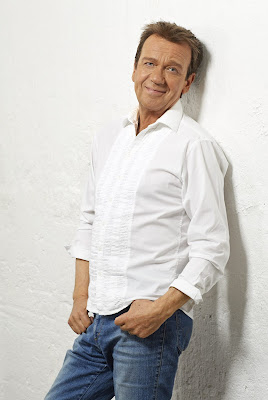 Skifs embarked on a solo career after Slam Creepers broke up in 1969 and previously he had recorded the duet Med varann with Anni-Frid Lyngstad for his 1975 album Schiffz. Skifs appeared as The Arbiter on the original studio album for Chess, released in 1984. A single and video, The Arbiter (I Know the Score), was released in 1985. Skifs also recorded several demos for the album, including One Night in Bangkok, later performed by Murray Head. Skifs did not perform the role on stage (in the original London production the character was played by Tom Jobe).

In 2002, he had a major hit with the song "Håll Mitt Hjärta" (Hold My Heart), which is a Swedish version of Peter Hallström's song Same Ol' Story. It stayed on Svensktoppen from 27 April 2003 until 8 January 2006, for a total of 142 weeks. In April 2020, Skifs performed at the Swedish live-show En kväll tillsammans, broadcast on SVT, which aimed to bring in money to the Swedish COVID-19 risk groups. Skifs performed the song "Håll Mitt Hjärta" at the end of the show. 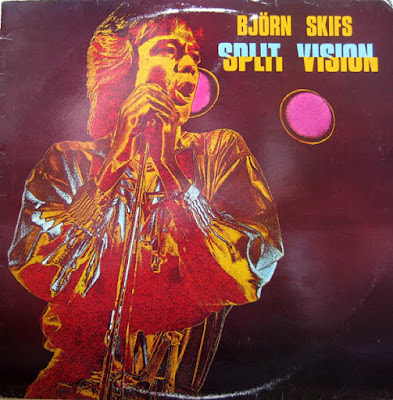 Today's tune "Lack Of Courage" is taken from the 1979 album "Split Vision", enjoy!

Here is a live clip when Björn Skifs sings the tune at SAAB Arena in Linköping 13/10-2018.

Listen to ”Björn Skifs - Lack Of Courage" on Spotify!