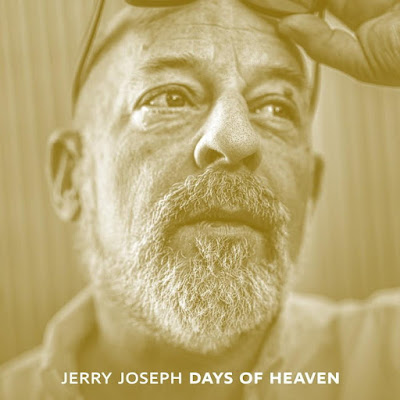 "The Beautiful Madness" is Jerry Joseph's first release ever in the UK is produced by Patterson Hood and backed by all the DRIVE BY TRUCKERS as well as Jason Isbell (the first time he has recorded with the TRUCKERS in over 10 years) Jerry and the TRUCKERS go way back when the DRIVE BY TRUCKERS supported Jerry on some of their first tours in the US. While Jerry has been touring the US and rest of the world for years he has only played a few shows in the UK including supporting Richmond Fontaine on their farewell tour in 2016. Patterson Hood and Jason Isbell think he is one of the best songwriters and performers ever. Recorded at Matt Patton’s studio, Dial Back Sound, in Water Valley, Mississippi with all the TRUCKERS taking part this is Jerry’s strongest ever songwriting and written over a period of years traveling the world where Jerry also runs guitar school charities for children in the war zones of Iraq, Syria etc which was recently covered by Rolling Stone US and France. His live shows are a force to be reckoned with and will be touring into 2021 throughout Europe including supporting the DELINES as well as supporting DRIVE BY TRUCKERS. 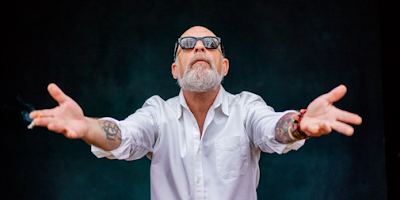 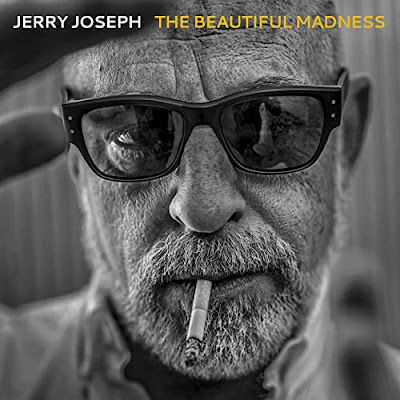 "The Beautiful Madness" is showcasing the music of singer, songwriter, rocker, Jerry Joseph. For more than 30 years, Jerry Joseph has been strapping on a guitar and chasing down truth, understanding and soul with a tenacity and resonant skill that mark him as a hard charging kindred spirit to Joe Strummer, Warren Zevon and Patti Smith. While not a household name or critic's darling, Joseph is the archetypal musician's musician, something resoundingly clear on his new album "The Beautiful Madness". The album runs the whole gamut of Jerry's songwriting, from heavy ballads to upbeat county tunes, like the first-released single, "Days Of Heaven". The TRUCKERS are there to keep everything lean and trim. And the guest performances from Mike Cooley and Jason Isbell are honest and heart-felt.

Today's tune "Days Of Heaven" is the first single from Jerry Joseph's new album "The Beautiful Madness", was released August 21, 2020 on Cosmo Sex School/Soundly Music for North America and the rest of the world and décor records for Europe, UK, Australia and New Zealand. Video features footage of Jerry Joseph and The Stiff Boys (aka DRIVE BY TRUCKERS) live at the 40 Watt Club in Athens, GA Feb 15, 2020.

Listen to ”Jerry Joseph - Days Of Heaven" on Spotify!