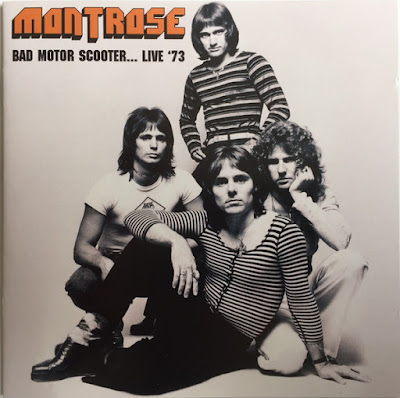 "Bad Motor Scooter" was the second track from the self titled debut album by the rock band MONTROSE. It, along with "Rock Candy", was arguably the best known song by the band. The song was penned by frontman Sammy Hagar. Its introduction, a distorted electric slide guitar sound which closely emulates that of a revving motorcycle, became the defining component of the song. When the song was conceived before this guitar sound, the band and Ted Templeman were not impressed because they thought it was missing a "hook", to make it stand out. Ronnie Montrose stumbled upon it while messing with a slide and fuzz box one day in the studio. Playing his guitar in Open D tuning, Montrose improvised what became the motorcycle sound — although Templeman and engineer Donn Landee kept him going when they failed to get the recording tape rolling. 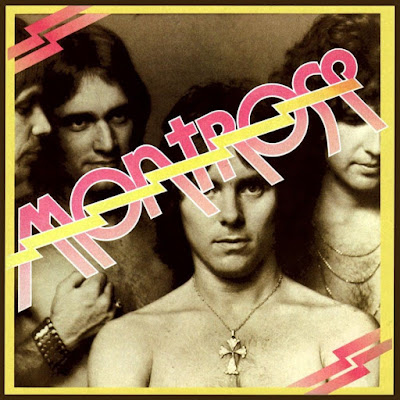 When performed live by the original MONTROSE line up, Sammy Hagar would play the "motorcycle" introduction on a lap steel slide guitar. Hagar provided the same intro when CHICKENFOOT, the supergroup composed of Hagar, Joe Satriani, Michael Anthony and Chad Smith, performed a version during their live performances. Joe Satriani did the "motorcycle" introduction at the Montrose tribute concert using the whammy bar on his guitar instead of the slide guitar.

The song has also been included on the Sammy Hagar compilation "The Essential Red Collection". 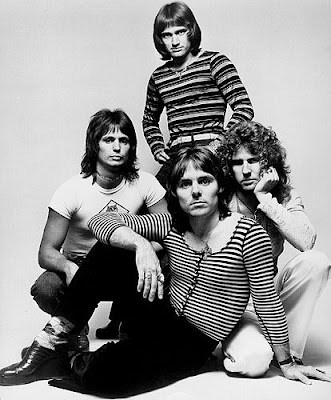 MONTROSE was a California-based hard rock band formed in 1973 and named after guitarist and founder Ronnie Montrose. The band's original lineup featured Montrose and vocalist Sammy Hagar, who later gained greater fame as a solo artist and as a member of VAN HALEN. Rounding out the original foursome were bassist Bill Church and drummer Denny Carmassi. The group disbanded in early 1977.