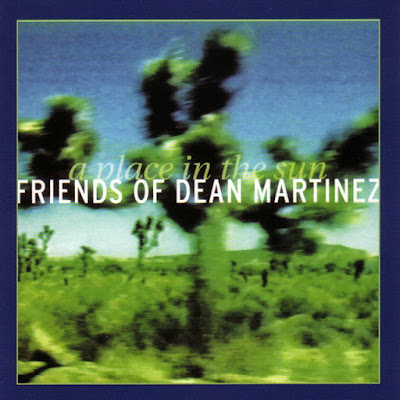 "Summertime" is an aria composed in 1934 by George Gershwin for the 1935 opera "Porgy And Bess". The lyrics are by DuBose Heyward, the author of the novel Porgy on which the opera was based, although the song is also co-credited to Ira Gershwin by ASCAP.

The song soon became a popular and much-recorded jazz standard, praised by many Hollywood figures after its premier, including star Robert Cummings who called it "without doubt ... one of the finest songs the composer ever wrote". Gershwin composed the song drawing elements from richly soulful African-American spirituals, the new American jazz of the early 20th century, and Western European opera. Composer and lyricist Stephen Sondheim has characterized Heyward's lyrics for "Summertime" and "My Man's Gone Now" as "the best lyrics in the musical theater". 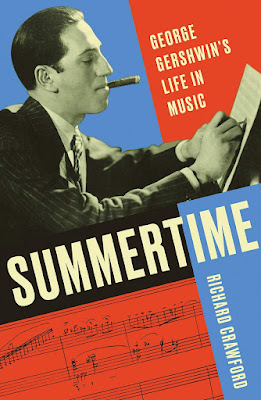 Statistics for the number of recordings of "Summertime" vary by source; while older data is restricted to commercial releases, newer sources may include versions self-published online. The Jazz Discography in 2005 listed 1, official releases, ranking the song fourth among jazz standards. Joe Nocera in 2012 said there were "over 25,000" recordings. Guinness World Records lists the website's 2017 figure of 67,591 as the world record total.

One of those version is made by the American instrumental rock/post-rock band FRIENDS OF DEAN MARTINEZ, a band that featuring members of GIANT SAND, CALEXICO and NAKED PREY. The band combines Americana with electronica, ambient, lounge, psychedelia and dub and intertwines surf rock-inspired lead guitars.

The band was formed in Tucson, Arizona as an experimental side-project. Their debut album, "The Shadow Of Your Smile", was released on the Sub Pop label in 1995. 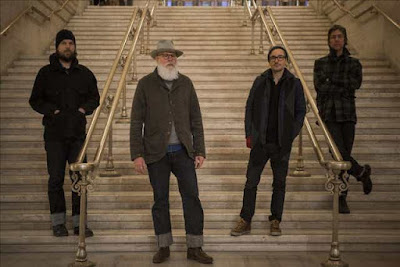 FRIENDS OF DEAN MARTINEZ have gone through a variety of line-ups in Los Angeles and Austin, Texas before reforming in Tucson. Currently, the band includes Bill Elm on steel guitar and organ, Naim Amor on guitar, Tommy Larkins on percussion, Joe Peña on drums and Thøger Tetens Lund on bass. Former members Burn and Convertino started the band CALEXICO.

Listen to ”Friends Of Dean Martinez - Summertime" on Spotify!