King Gizzard & The Lizard Wizard - Yours 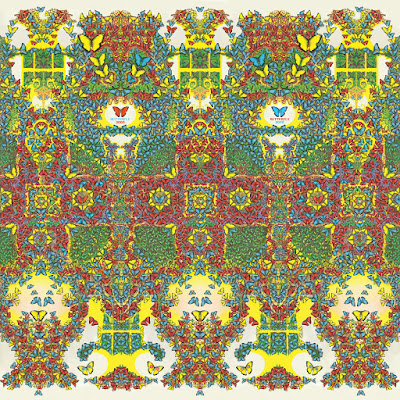 KING GIZZARD & THE LIZARD WIZARD have shared a new video for the new single and the album opener "Yours". The video is the first of ten new visuals set to accompany new album "Butterfly 3000", which was released on Friday via KGLW / Virgin Music Australia.

That the band is very creative by now we know well, their album releases come quite close with new directions, new steps and absolutely fantastic I think. The new album follows 17 studio albums, including the recently-released "K.G." and "L.W."

Similar to its two predecessors, "Butterfly 3000" was executed in isolation, recorded entirely in the band members’ own homes, their studio and rehearsal space remaining out-of-bounds. First and foremost, the band were writing this new material on unfamiliar equipment, like modular synthesizers. “As we’re not very skilled at them and don’t have the deepest knowledge of this stuff, we’d get happy accidents – lots of weird, wrong, broken sounds we flipped and looped and turned into songs.” Says Stu Mackenzie. 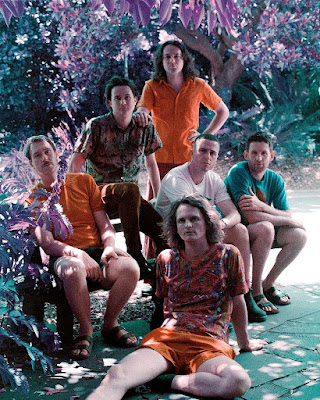 Today's tune "Yours" is taken from the new album "Butterfly 3000". The video was Shot and Directed by John Angus Stewart - http://www.johnangusstewart.com/ / https://phcfilms.com/ Produced by Max Coles - https://www.youtube.com/c/PHCFILMS

Listen to ”King Gizzard & The Lizard Wizard - Yours" on Spotify!