Sons Of Apollo - Gates Of Babylon 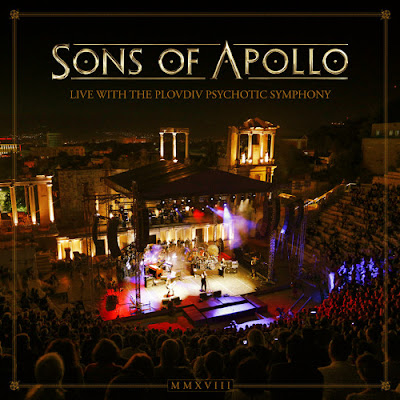 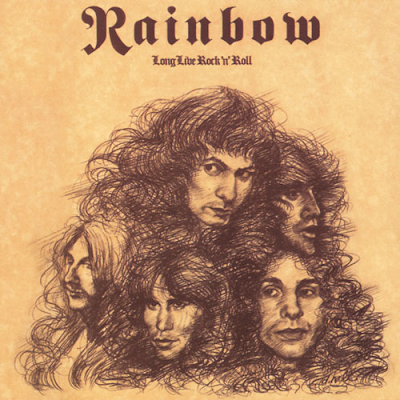 "Long Live Rock 'n' Roll" was recorded in April 1977 at a studio in Château d'Hérouville, France, featuring Ritchie Blackmore, Ronnie James Dio and Cozy Powell. Keyboards were initially played on a session basis by former RAINBOW member Tony Carey, while bass parts were started by Mark Clarke. Clarke was soon dismissed, however, and the bass parts were recorded by Blackmore himself. By July 1977 seven tracks that ended on the album were in demo form. Recording was suspended while the band recruited Bob Daisley and David Stone and thereafter commenced extensive touring of Europe in the summer and fall of 1977. A return to the Château d'Hérouville studio in December saw the band finish the album and also yielded a final track, "Gates Of Babylon".

Although Daisley and Stone are listed on the album credits for their contributions, they joined the band partway through the recording sessions and only appear on three and four songs, respectively. Stone wrote parts of "Gates Of Babylon" but was never credited. 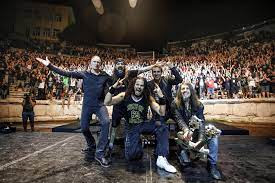 Listen to ”Sons Of Apollo - Gates Of Babylon" on Spotify!