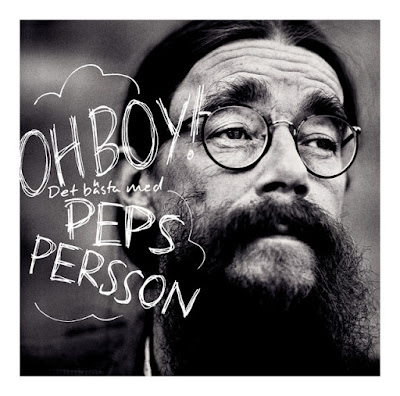 Peps Persson, was a Swedish blues and reggae musician and social critic from Tjörnarp, Skåne. Throughout his career he had mostly made music in Swedish and is well known for his "Skånsk" dialect. At an earlier stage he made a few albums in English. His songs from the 1970s have become Swedish classics, including "Falsk Matematik", which was number-one on Svensktoppen for 15 weeks. 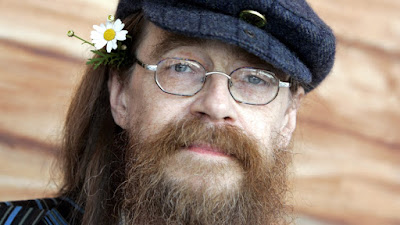 Persson was the recipient of an honorary award at the Grammis ceremony in 2007, and was inducted into the Swedish Music Hall of Fame in 2015.

Persson was born on 20 December 1946 in Helsingborg and grew up in Tjörnarp. His first band, Pop Penders, was started in 1962. He later formed Peps Blues Quality together with Blues Quality. Persson's career up to 1975 was mostly inspired by the blues, and he's known for having reworked many famous blues and reggae tunes into Swedish, by such artists as Muddy Waters, Elmore James and Bob Marley.

After 1975, his career turned away from the blues and focused mostly on reggae. Some of his songs, like "Falsk matematik" and "Hög standard", made a political statement, and were considered part of the progg movement. 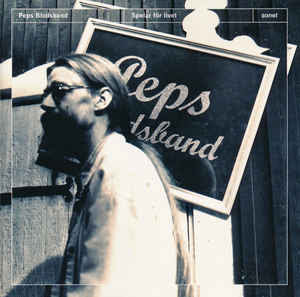