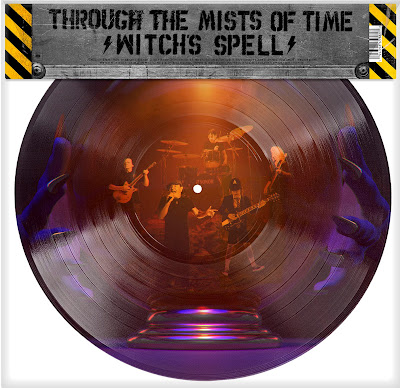 AC/DC have released a new music video for their song “Witch’s Spell”, a tune that will be released as a special 12” picture disc, featuring “Witch’s Spell” and fellow Power Up track “Through The Mists Of Time,” will be available as a Record Store Day release on June 12.

Today's tune "Witch's Spell" is the fourth pulled from AC/DC's latest album "Power Up", following “Shot in the Dark,” “Demon Fire” and “Realize". "Power Up" was released in November. The LP features AC/DC's current lineup of Brian Johnson (vocals), Phil Rudd (drums), Cliff Williams (bass), Angus Young (guitar) and Stevie Young (guitar). It was recorded over a six-week period in August and September 2018 at Warehouse Studios in Vancouver with producer Brendan O'Brien, who also worked 2008's "Black Ice" and 2014's "Rock Or Bust". 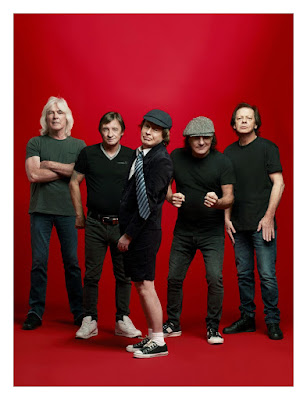 The song the band’s 2020 album Power Up to receive a music video, following “Shot in the Dark,” “Demon Fire” and “Realize”. The video complete with crystal balls, long nails, back light, smoke, tarot cards and a witch. Enjoy this cool rocker!