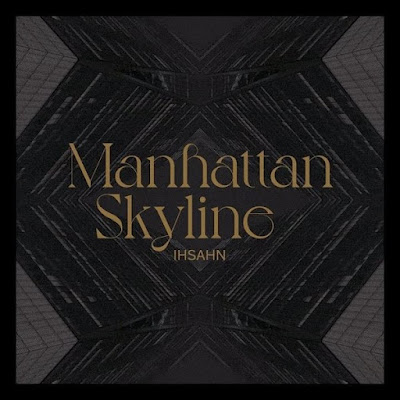 "Manhattan Skyline" is a song by Norwegian band A-HA, released on 16 February 1987 as the third single from their second studio album, "Scoundrel Days" (1986). It reached number 13 on the UK Singles Chart.

The song was co-written by keyboardist Magne Furuholmen and guitarist Paul Waaktaar-Savoy. The song starts with Furuholmen playing a Harpsichord synthesizer sound in F major, before kicking into a hard rock-style chorus with a guitar riff in D minor. 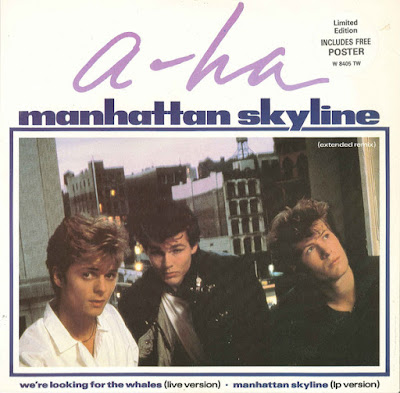 In the official A-HA biography, "The Swing Of Things" 1985–2010 by Jan Omdahl, Furuholmen said: "Manhattan Skyline" was perhaps one of the most inspired cut and paste projects that Paul and I did. I wrote the quiet part. Paul wrote the rock part. I thought I was doing a classic when I worked on the opening riff. Well, okay, it is a classic, actually."

The B-side, "We're Looking for the Whales", was recorded at a concert at Fairfield Halls, Croydon in London on 19 January 1987.

The single version omits the lyric "you see things in the depths of my eyes that my love's run dry" that is present twice on the album version during the song's main chorus. 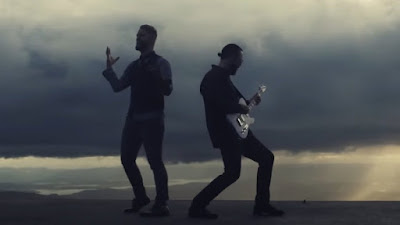 Today's version of "Manhattan Skyline" is done by the Norwegian multi-instrumentalist, singer, and composer Ihsahn, best known for his work with black metal band EMPEROR. The tune featuring Einar Solberg of LEPROUS on vocals. The tune is taken from the EP "Pharos" released 11/09/2020.