Wooden Shjips - Staring At The Sun 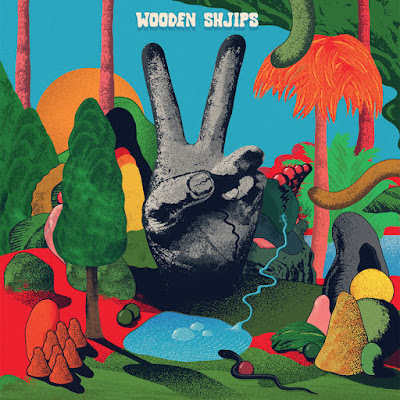 The American experimental and psychedelic rock band WOODEN SHJIPS has been tripping over here at Tune Of The Day a few times in different formats. This San Francisco, California based band where thier sound has been described as experimental, minimalist, drone rock, and "spacey psychedelic rock". They have been compared to SUICIDE, SPACEMEN 3, LOOP, THE VELVET UNDERGROUND, THE DOORS, SOFT MACHINE, GURU GURU, THE BBLACK ANGELS and many more. They are signed to Thrill Jockey records. 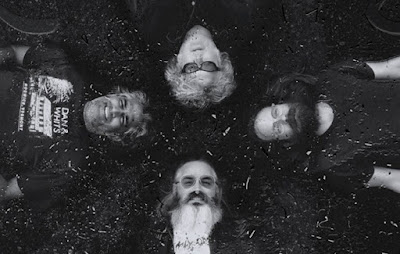 Guitarist Ripley Johnson also plays in two side projects, including MOON DUO, formed in 2009 with Sanae Yamada. The project has released one EP and seven albums.

The group played at the 2010 All Tomorrow's Parties music festival in Monticello, New York in September 2010 at the request of film director Jim Jarmusch.

Today's tune "Staring At The Sun" is taken from the fifth studio album "V" that was released on May 25, 2018 under Thrill Jockey. The video is filmed at the end of May 2018 under the Franconian sky by shlominger with a Carl Zeiss Tele-Tessar T * 200mm, Carl Zeiss Jena Sonnar 135mm RF from 1938, Carl Zeiss Planar T * 85mm, Carl Zeiss Jena Pancolar 80mm and Rodenstock Tele-Anastigmat C. 135mm telephoto lens .... in 2160p. Enjoy!

Listen to ”Wooden Shjips - Staring At The Sun" on Spotify!