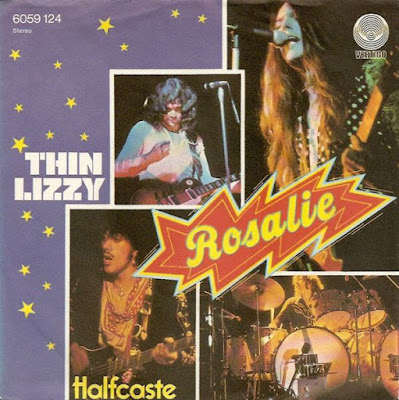 "Rosalie" is a tune written by American rock singer-songwriter Bob Seger, taken from the sixth studio album "Back In '72", released in 1973. It was the first new album on Seger's manager Punch Andrews' label, Palladium Records, to be released under their distribution deal with the Reprise division of Warner Bros. Records and one of several early Seger albums that has never been reissued on CD. 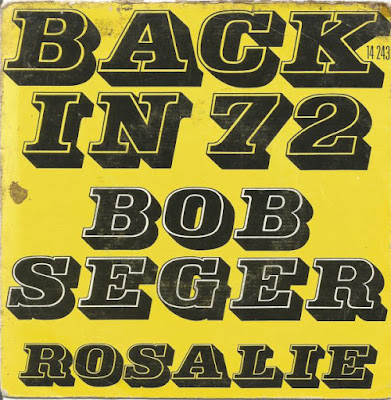 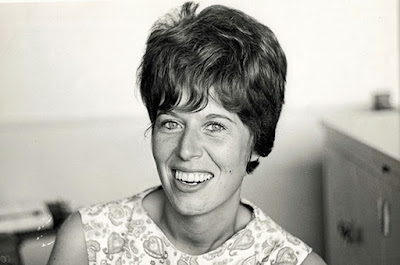 Today's tune "Rosalie" is about Rosalie Trombley, the Canadian former music director of AM Top 40 radio station CKLW, also known as "The Big 8". She was known for her ability to select songs that would later become big hits. At the time, she was one of the few female music directors in AM top 40; Kal Rudman, editor of the Friday Morning Quarterback, a music trade publication, referred to her as "the number one music director in the United States." Her influence as a music director later led to an annual award being named after her. 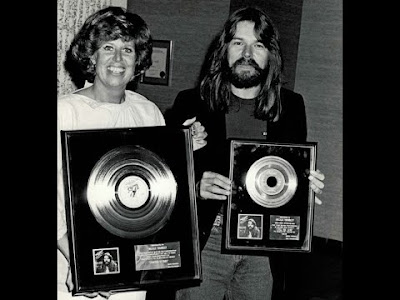 Trombley was immortalized by Bob Seger in his 1973 song "Rosalie", ("She's got the tower, she's got the power / Rosalie"). (The song was later covered by Irish band THIN LIZZY, on their 1975 album "Fighting" and again on their 1978 LP "Live And Dangerous".) Seger wrote it in frustration at not being able to get his songs played on CKLW at that time. There are differing stories concerning Trombley’s reaction to the tune: some claim she hated “Rosalie” and refused to allow her DJs to play it; others insist the programmer was flattered, but worried about a potential conflict of interest. Either way, CKLW never played "Rosalie", although the song did receive spins on other Detroit stations, as well as top-40 outlets as far away as Idaho 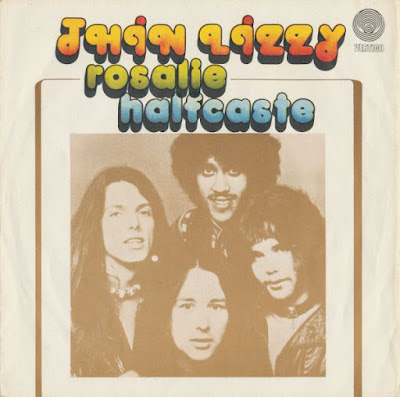 Enjoy today's cover with THIN LIZZY. The non-album track "Half-Caste" was released on the B-Side of the original "Rosalie" single.