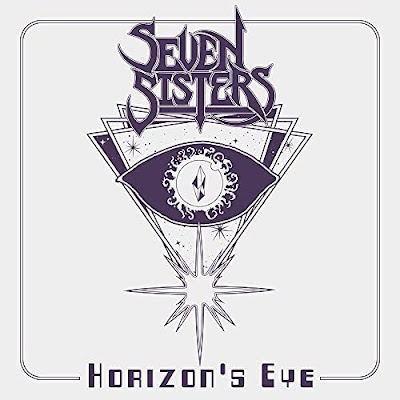 The British heavy metal flagbearers SEVEN SISTERS have released the new track "Horizon’s Eye", taken from their next upcoming album, "Shadow Of A Fallen Star Part 1", which will be released 22 October 2021. The album is a follow-up to "The Cauldron And The Cross", which was released in 2016.

The album is a sci-fi concept album that tells a story dreamt up by frontman Kyle McNeill, and "Horizon’s Eye" is an excellent piece in a typical SEVEN SISTERS style and gives a great heads up on what to come.

“The story follows a young woman who uncovers some grim secrets about the operation of the planet, and after being contacted by the alien through her dreams, she decides to set it free. The album ends at the part when she leaves The Great Library along with the alien. The next album will deal with the second half of the story.” 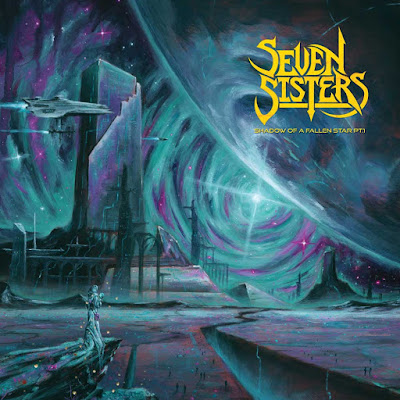 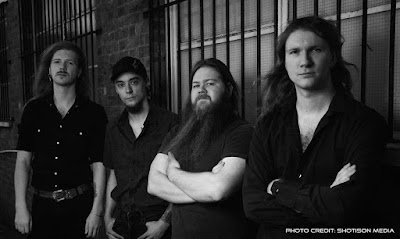