St. Vincent - The Melting Of The Sun 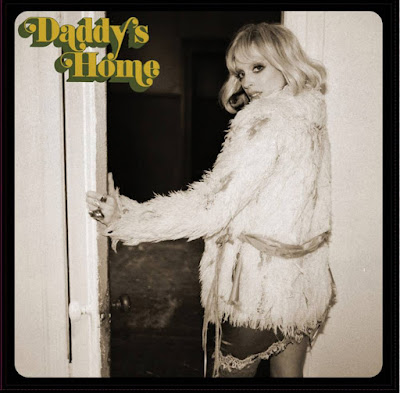 Expect the unexpected with St. Vincent’s latest, "Daddy’s Home". Edge, style and wit take you from uptown to downtown with a loose ‘70s-inspired sound and gritty glam feel.

"Daddy’s Home", the sixth album from St. Vincent, is the latest facet of an ever-evolving artist regarded by many as the most consistently innovative and intriguing presence in modern music. The album was produced by Annie Clark and Jack Antonoff, recorded by Laura Sisk, mixed by Cian Riordan, and mastered by Chris Gehringer. The music was performed by Annie, Jack, Cian, Thomas, Evan Smith, Sam KS, Greg Leisz, Daniel Hart, Michael Leonhard, Lynne Fiddmont and Kenya Hathaway. 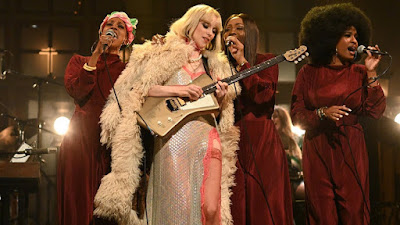 "Daddy's Home collects stories of being down and out in downtown NYC. Last night's heels on the morning train. Glamour that's been up for three days straight”. -St. Vincent

Annie Clark made her recorded debut as St. Vincent in 2007 with "Marry Me", & has since become one of the most innovative & enigmatic presences in modern music. 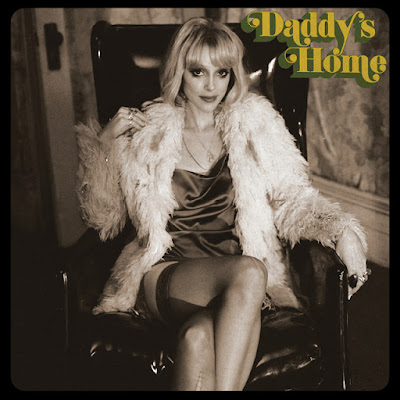 Each of St. Vincent’s four subsequent albums has met with critical acclaim 7 commercial success eclipsing that of its predecessor. These albums would include "Actor" (2009), "Strange Mercy" (2011), & her self-titled fourth album and winner of the 2014 GRAMMY for Best Alternative Album, making her only the second female artist ever to win in that category.

In 2017, working with co-producer Jack Antonoff, St. Vincent created a defining statement with MASSEDUCTION. As ambitious as it was accessible, the album broke St. Vincent into the U.S. and UK top 10s.

Outside of recording and performing, St. Vincent has directed the short horror film The Birthday Party, released two editions of her signature Ernie Ball Music Man guitar, & co-written & starred as a fictionalized version of herself in the upcoming film The Nowhere Inn.

Listen to ”St. Vincent - The Melting Of The Sun" on Spotify!