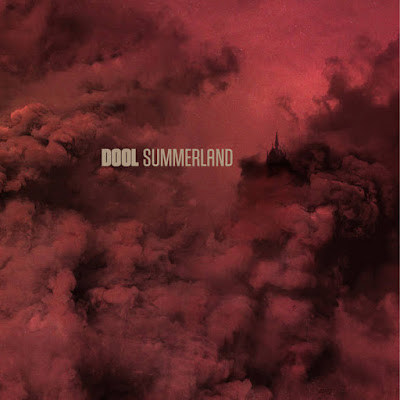 Monday and it's time for "Record Of The Week".

For this week we have the long-anticipated release of their sophomore album "Summerland" by the Netherlands most notorious rock musicians have gathered to form DOOL, a dark rock band featuring drummer Micha Haring from celebrated cult rockers THE DEVILS BLOOD and the country's most infamous rock singer, the striking Ryanne van Dorst along with the two guitarists, Nick Polak (GOLD) and Omar Iskandr (EDEN TO ASHES, TURIA) and the bass player JB Van Der Wal (HERDER, ABORTED). 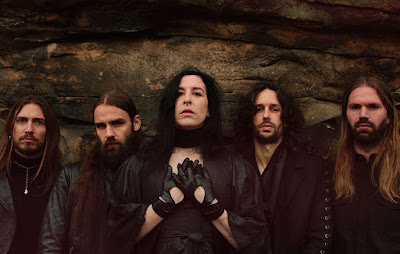 "Summerland" was recorded by Martin Ehrencrona (TRIBULATION, IN SOLITUDE) and mixed by CULT OF LUNAs Magnus Lindberg. Following the release, the band was going to play at Roadburn Festival’s main stage as a premiere show, followed by a European headline tour late April/May, both have been canceled.

"Summerland" is a dark piece, heavy lyrics but musically kinda soft, laidback, psychedelic, very dynamic, and grand. It is a fairly strenuous journey that you will enter, the songs themselves are also quite widespread. A lot of twists and turns so at it's first listening, it may be a little difficult to grasp and understand its meaning. Give it a few more spins and the heavens will open and hopefully, the token falls down. One thing is clear that they have changed the route towards a different dimension. They bend their musical nurture to their own creation, searching for a true identity.

The album touches many different genres over its playtime of fifty-four minutes spread over nine tunes, and during this time you will get some SISTERS OF MERCY, RUSH, MUSE, KILLING JOKE, GHOST and KATATONIA but all the pieces from their inspirations are used sparely to create a sound that will fascinate the listener, and it works great as the sound is really good and I have to raise my hand to van Dorst vocals that are just incredible on this album.

The album opens up with the two singles "Sulphur & Starlight" and "Wolf Moon" were both follow the same path where the left off with the debut. Both are radio-friendly tunes with catchy lyrics and a big atmosphere. and the mystery and mournfulness piece "Summerland" that in the end wakes up and serves a beautiful and very melodic dual guitar solo. To the grunge rocker "A Glass Forest" is an interesting tune that steps out from the box a little. Back in order when the post-metal tune "The Well’s Run Dry", enters the room. "Be Your Sins" is a great rocker with a cool hook that gives high five to a Swedish rock band until it's time for the grandiose ending in "Dust & Shadow". It's a bold release by the band. If it gets some attention it will surely gain some success. I will follow their path into the future as I do like what I hear.

Sum: A glorious release by DOOL. 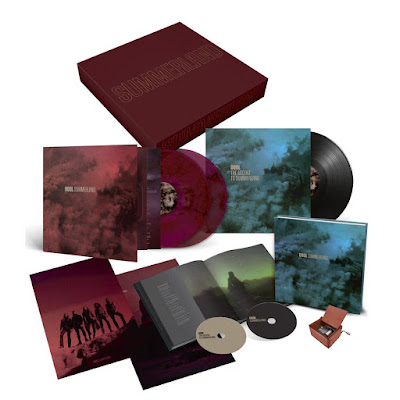 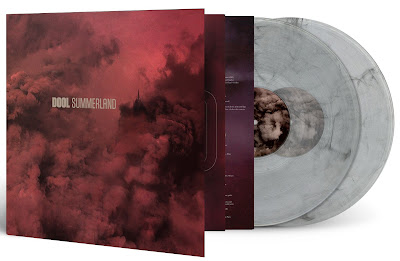 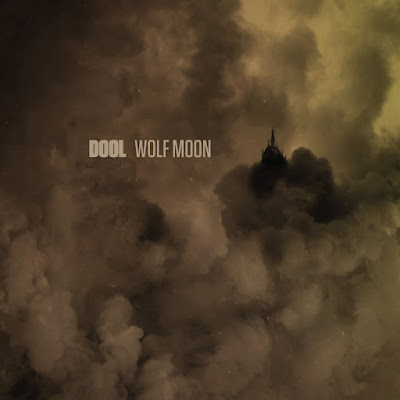 Today's tune "Wolf Moon" is taken from "Summerland", the album was released on April 10th, 2020. "Wolf Moon’ is a song about alternative realities, created by choice and chance. In the video, we explore these different realities, while at the same time serenading the 90s music videos we grew up with and still very much adore. The video is directed by Nina Spiering and shot by Robijn Voshol", enjoy!