Brass Against - No Shelter 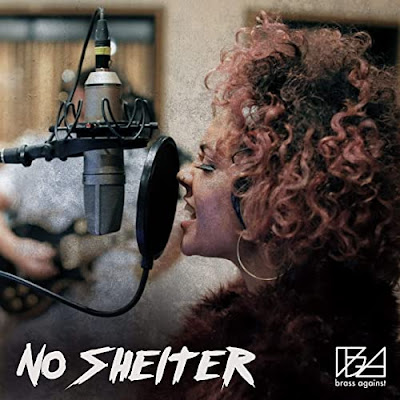 "No Shelter" is a song by American rock band RAGE AGAINST THE MACHINE, released in 1998 on the "Godzilla" soundtrack. It can also be found as a bonus track on the Australian and Japanese release of #The Battle of Los Angeles# in 1999. The song is about how the mass media distracts the public from more important issues in the world and manipulates people's minds.

The song discusses consumerism and criticizes the feigned rebelliousness of teenaged consumerism, mentioning Nike and Coca-Cola particularly. Its central theme, however, is media control over public sentiment. In particular it attacks the historical inaccuracy of Steven Spielberg’s film Amistad.

Despite appearing on the Godzilla soundtrack, the song contains the following line:
Godzilla, pure motherfucking filler; to get your eyes off the real killer.

"No Shelter" made its live debut on January 28, 1999, at the Continental Arena in East Rutherford, NJ. That show was a benefit show for Mumia Abu-Jamal. 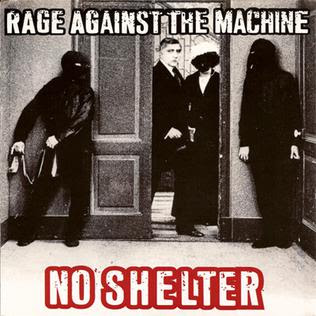 The Big-band brass collective and heavy music aficionados BRASS AGAINST have done a badass cover of "No Shelter," and the outfit manages to stay true to the spirit of the original while infusing it with some jazzed-up elements and an impressive display of rapping and singing from frequent collaborator Sophia Urista.

BRASS AGAINST said in a video message about the band's mission, "We created this band to play songs by our favorite bands that have a political message to hopefully inspire you to get out and vote, give money to charity, or just rock the fuck out." 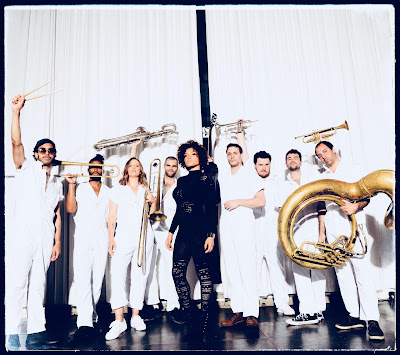 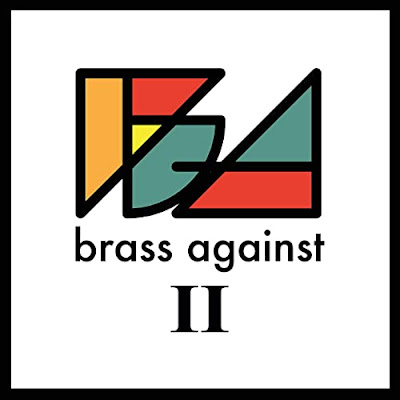 Enjoy the spirited cover of "No Shelter" (RAGE AGAINST THE MACHINE) – ft. Sophia Urista. The tune can be found on "II" with BRASS AGAINST, released 2019.

Listen to ”Brass Against - No Shelter" on Spotify!