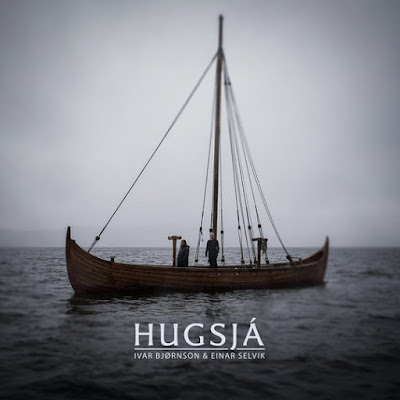 Their collaboration started when commissioned by the Norwegian state to write a musical piece for the 200th anniversary of the Norwegian constitution. This resulted in the work entitled "Skuggsjá" which premiered at Eidsvoll, Norway in September 2014, and the music was ultimately recorded and released as an album in 2016. In 2017 the Ivar and Einar teamed up once again for a new piece carrying the name "Hugsjá" (released in 2018); this time commissioned by the prestigious Bergen International Festival as part of a wider and still ongoing project called Nordvegen. And the Saga continues… 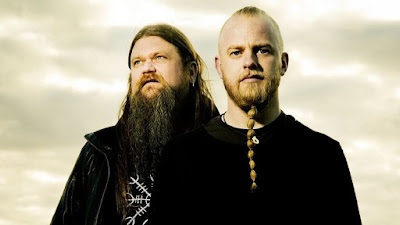 Thanks to extensive research and use of a wide range of old Nordic instruments and lyrics placed in a contemporary soundscape, Einar Selvik has moved musical genre boundaries as well as given a new voice to the thoughts and tools of the past.

WARDRUNA has gained worldwide recognition for its innovative musical expression, and Einar Selvik has even provided music for the popular TV-series "Vikings" and has recently been revealed as the composer writing the game’s original songs for Assassin's Creed Valhalla, alongside the game’s composers Sarah Schachner and Jesper Kyd.

Together with Ivar Bjørnson, Einar Selvik was also the architect of the multi-year, critically acclaimed festival project Nordvegen.

During this year's festival, Einar Selvik will take part in the opening ceremony on 20 May together with an orchestra interpreting one of his most iconic songs “Voluspá” as well as play a full concert in the medieval Royal Hall Håkonshallen in Bergen on Thursday 21 May where he will perform songs over the span of his career including the new Song “Grà”.

Einar Selvik will perform with the Bergen Philharmonic Orchestra and the Norwegian vocal ensemble Edvard Grieg Kor on 20 May. On 21 May he will be joined by numerous outstanding artists including members of Enslaved, Ivar Bjornson & Einar Selvik and of course Lindy-Fay Hella of WARDRUNA!

The concert will take us on a musical journey outside Wardruna's usually massive soundscape, and instead present a more stripped-down and direct expression where song and instruments such as Kravik-lyre, Bowed Lyre and Hardanger-fiddle play key roles. 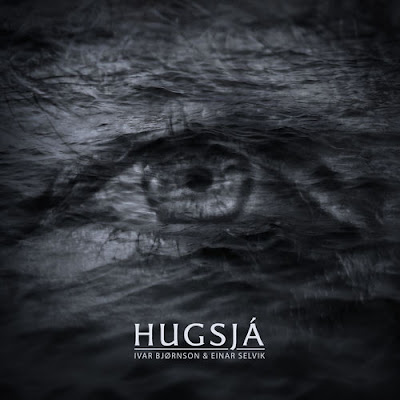