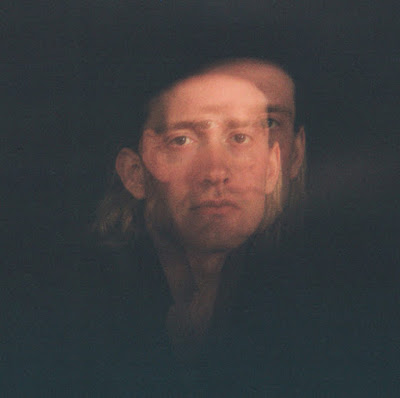 The British countryman Honey Harper did release his first EP "Universal Country" in 2017, an intrinsically honest, pure, celestial cosmic universal country EP. It was released on digital formats and as a limited edition run of transparent 10" records, lathe cut by hand by Zac DeCamp at Chestnut Street Records in Montreal, Quebec. 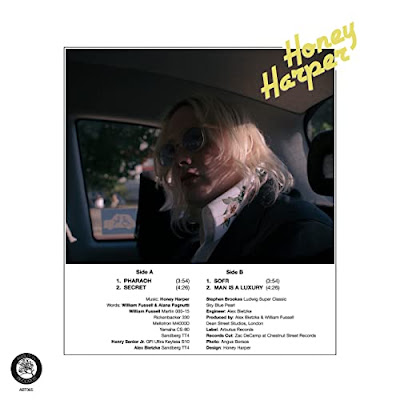 So check up this laidback piece.

Today's tune "Secret" is taken from 2017’s critically-acclaimed "Universal Country" EP, the tune is filmed live at Jam in the Van Headquarters in Los Angeles, CA 2019