Steve Earle & The Dukes - Devil Put The Coal In The Ground 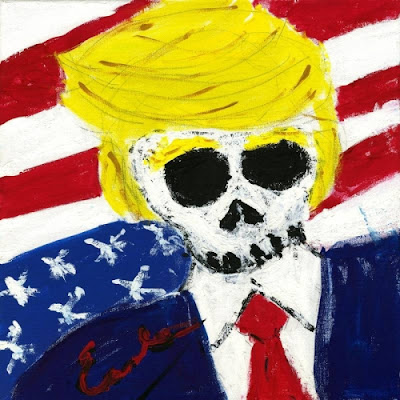 In 2010, the Upper Big Branch coal mine in Raleigh County, West Virginia exploded, killing twenty-nine of the thirty-one miners present at the time. It's been called one of the worst mining disasters in American history. And it inspired the latest album from veteran singer/songwriter Steve Earle, titled "Ghosts Of West Virginia".

The project originated with the off-Broadway play Coal Country, written by playwrights Jessica Blank and Erik Jensen, who approached Earle to compose the score. While the play had to cancel its run in New York City due the coronavirus, Earle did release the songs as his 20th studio album today on May 22nd via New West Records. 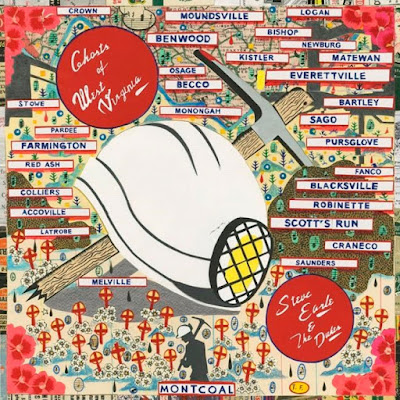 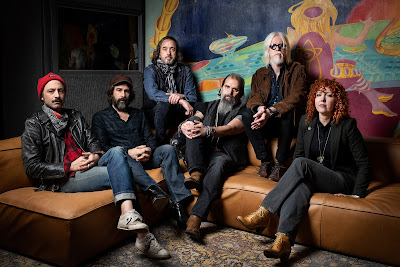 Steve Earle examines the physical strength and life-risking bravery of Appalachian miners in today's tune “Devil Put The Coal In The Ground”, a blusey piece with droning fiddle and banjo with a hypnotic chant about the Devil, the tune is taken off the new album "Ghosts Of West Virginia", released May 22nd, 2020 via New West Records. Enjoy!

Listen to ”Steve Earle & The Dukes - Devil Put The Coal In The Ground" on Spotify!