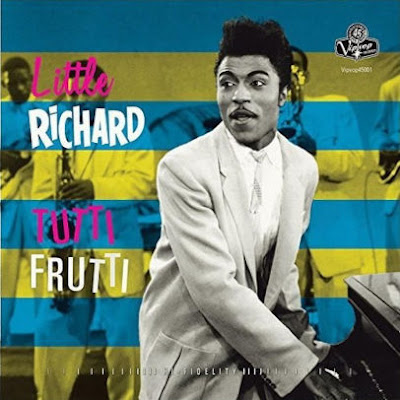 Is part of "Tutti Frutti", the most inspired rock lyric ever recorded. The song was written by Little Richard and Dorothy LaBostrie that was first recorded in 1955, becoming Little Richard's first major hit record. With its opening cry of "A-wop-bop-a-loo-bop-a-wop-bam-boom!" (a verbal rendition of a drum pattern that Little Richard had imagined) and its hard-driving sound and wild lyrics, it became not only a model for many future Little Richard songs but also a model for rock and roll itself. The song introduced several of rock music's most characteristic musical features, including its loud volume, powerful vocal style, and distinctive beat and rhythm.

In 2007, an eclectic panel of renowned recording artists ranked "Tutti Frutti" (Italian: "All fruits") at No. 1 on Mojo's "The Top 100 Records That Changed The World" and hailed the recording as "the sound of the birth of rock and roll". 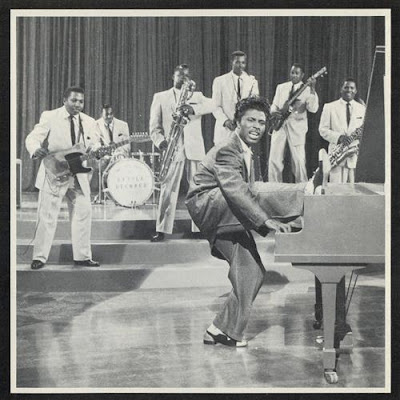 Richard Wayne Penniman (December 5, 1932 – May 9, 2020), better known as Little Richard, was an American singer, songwriter, and musician. An influential figure in popular music and culture for seven decades, he was nicknamed "The Innovator", "The Originator", and "The Architect of Rock and Roll". Penniman's most celebrated work dates from the mid-1950s, when his charismatic showmanship and dynamic music, characterized by frenetic piano playing, pounding backbeat and raspy shouted vocals, laid the foundation for rock and roll. His innovative emotive vocalizations and uptempo rhythmic music also played a key role in the formation of other popular music genres, including soul and funk. He influenced numerous singers and musicians across musical genres from rock to hip hop; his music helped shape rhythm and blues for generations to come.

On May 9, 2020, Penniman died at the age of 87 in Tennessee. His death was from a cause related to a struggle with bone cancer. At the time of his death, he was living with his brother in Nashville, Tennessee. His brother and son were with him when he died. He has since received tributes from many artists, including Bob Dylan, Paul McCartney, Mick Jagger, John Fogerty, Elton John, Lenny Kravitz, and many others who also drew primary influence from him as recording artists.

Thanks for the music Little Richard, R.I.P. 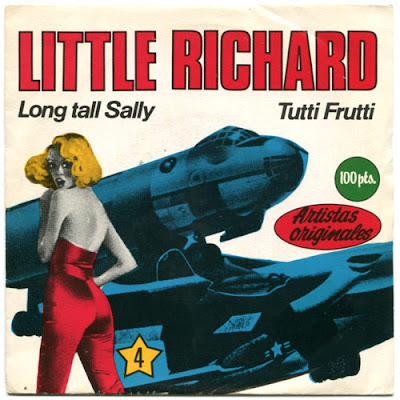 Little Richard performs "Tutti Frutti" at the 1995 Concert for the Rock & Roll Hall of Fame.