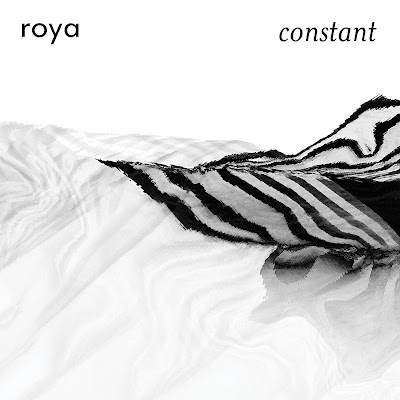 When flipping around at home and cleaning, creating, and generally fixing stuff, I basically always listen to music. Mostly I let a Vinyl loose, but like today I let the digital version enjoy me. I was listening to the Electronic band KRAFTWERK, after the tune was played, the "Spotify" thought I should listen to something similar, after a few Electronic tunes this hypnotic song appeared. I just carried me away, the beat is like a "Pulse", the vocals are a bit gothic and not the typical electronica that you hear on the radio. 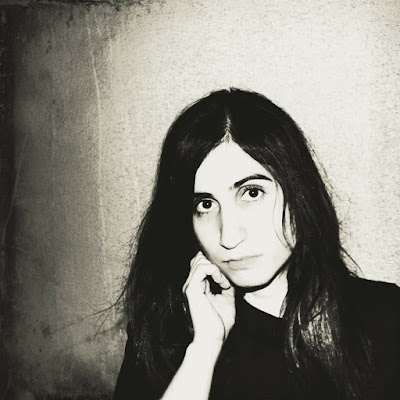 Roya is an electronic artist based in Stockholm, Sweden.

Her debut EP Trax released in 2016 and was nominated for the Swedish Indie Artist’s Manifestgalan Award for best synth/electronic album of the year. The follow-up full-length LP Hive was released in 2018 and this time won the Manifestgalan award for best synth album of the year with jury motivation: “For an album with masterful electronic atmosphere created around swooning melodies and monotone bass lines led by dreamlike vocals”. Hive also garnered positive critic reviews from major Swedish publications such as Hymn, HiFi & Musik magazine, and from Sweden’s largest newspaper Dagens Nyheter. The single Home was licensed for use by TV4 / CMore for the tv-trailer to the film BECK: DITT EGET BLOD. Roya has played live in Sweden and the USA, most notably as the opening act for LADYTRON and at Sweden’s largest EBM/Darkscene festival, BodyFest, alongside bands such as THE YOUNG GODS, S.P.O.C.K, and LEATHER STRIP. In addition to playing live, Roya has been featured as a guest on national Swedish radio programs focusing on electronic music such as Elektroniskt i P2 and synth podcast Blå måndag. 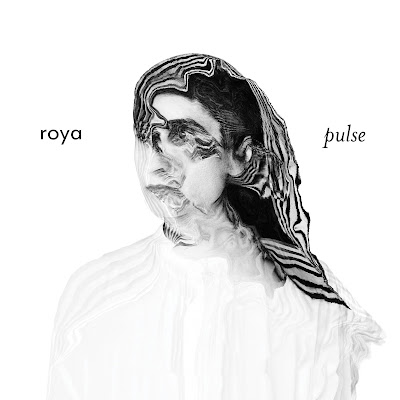 Enjoy "Constant", taken from her latest album "Pulse", it was released in March 2020.

Listen to ”Roya - Constant" on Spotify!