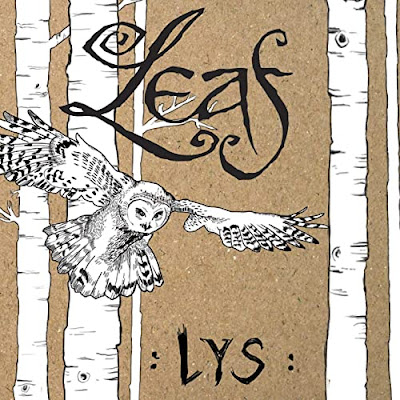 RÁN (Kati Ran) is a Dutch vocalist that sings mostly in Nordic languages and performs Nordic folk music rooted in Scandinavian history, uses poetic and historical texts, and both modern and historical instrumentation. RÁN aims to reconnect people back to nature, to each other, and to their roots. 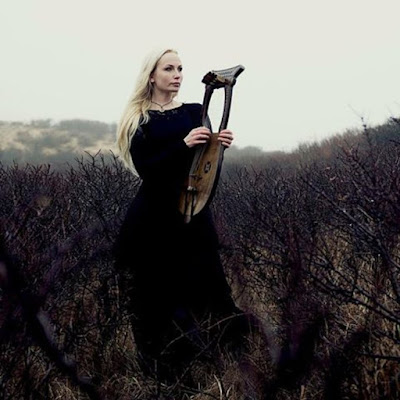 Today's tune "Suurin" is taken from Kati Ran's debut solo album "Lys" is filled with Nordic songs deeply embedded and connected to ritual and historical Scandinavia. The album was recorded with Christopher Juul on board as her producer, recorder, and arranger at LAVA studios in Denmark. LYS features several guest musicians, including members of HEILUNG and members of the former ensemble L.E.A.F. Released October 15, 2015

"Lys" means light and in essence, is about learning to follow your heart and dreams. To trust your vision and to draw on your own strength despite uncertainties coming your way.
It is about finding light and daring to let it go, while trusting the process.
It is about knowing darkness and light are both part of the wheel of Life, ever turning, ever changing, but always intrinsically connected.
It is about becoming and standing strong in your own light.
It is 'sjalfr sjalfom mér' from Hávamál, meaning: yourself given yourself.

The text used in written form and dialect is the Karelian dialect are redirected to this source.

Listen to ”Rán - Suurin" on Spotify!