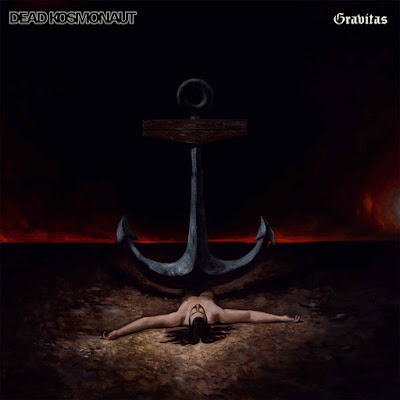 DEAD KOSMONAUT is a Swedish metal project in the vein of all your favorite classic heavy rock bands.

Well, that's a bold statement, but sure, they suit the heavy metal tag of Swedish metal bands. I sound like a band from the '80s or early '90s, thinking about acts like IRON MAIDEN, QUEENSRYCHE to name a few. The craftmanship of the tunes are really good and it sounds great.

The Stockholm based DEAD KOSMONAUTs founder Mattias Reinholdsson once described the band’s sound by pointing out that the early metal bands had no restrictions on how their material should sound. “These were musicians who’d not grown up on metal music as it didn’t exist,” he said, “so their take on it had many different facets and albums had acoustic songs, jazzy songs, bluesy songs, progressive songs… I want DEAD KOSMONAUT to be that sort of band, so that when you listen to one of our songs you don’t really know what’s coming next…”

The band's second album release is "Gravitas", certainly subscribes to that theory. It's a pretty cool one where they serve up a variety of styles and song structures and display such an array of influences as to keep even the most discriminating metal fan as happy as a dog with two tails. 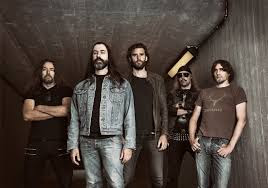