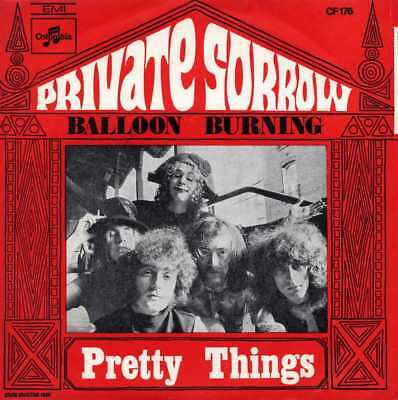 "Private Sorrow" is a tune by the English rock band THE PRETTY THINGS, it's taken from the fourth and one of the first rock operas/ rock concept album "S.F. Sorrow" released in 1968. An excellent album that is a must-have in the album collection of British history in "Rock" music.

THE PRETTY THINGS was formed in September 1963 in Sidcup, Kent. They took their name from Willie Dixon's 1955 song "Pretty Thing". A pure rhythm and blues band in their early years, with several singles charting in the United Kingdom, they later embraced other genres such as a psychedelic rock in the late 1960s (with 1968 "S.F. Sorrow" being ), hard rock in the early 1970s and new wave in the early 1980s. Despite this, they never managed to recapture the same level of commercial success of their very first releases. 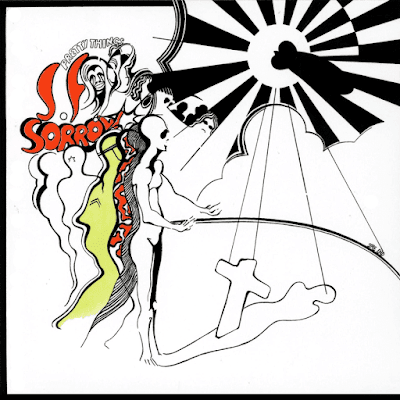 Based on a short story by singer Phil May, the album is structured as a song cycle, telling the story of the main character, Sebastian F. Sorrow, from birth through love, war, tragedy, madness, and the disillusionment of old age.

Although the album is a rock opera, it has been stated by members of THE WHO that the record had no major influence on Pete Townshend and his writing of "Tommy" (1969). THE PRETTY THINGS, however, have suggested otherwise, as have some critics.

"S.F. Sorrow's" narrative is different from others in the rock opera/concept album genre: while "Tommy" and PINK FLOYDs "The Wall" relay their concept through the lyrics of their songs, THE PRETTY THINGS tell the bulk of the story through small paragraph-like chapters which were printed in the liner notes of the LP and the CD, alternating with the song’s lyrics. These explanatory notes were read aloud between song performances by Arthur Brown during THE PRETTY THINGS' first of two known live performances of the opera.

Like "Tommy", "S.F. Sorrow" opens with the birth of the story's protagonist at the turn of the 20th century. Sebastian F. Sorrow is born in a small nameless town to ordinary parents in a house called "Number Three." The town is supported by a factory of some sort, referred to as the "Misery Factory."

Like today's tune is a phase in the life of S.F.Sorrow, when he joins a light infantry ("Private Sorrow") and goes off to fight in a war, possibly World War I. Sorrow sinks into a daze, living out the entire war in a funk. Soon the sounds of gunfire and artillery become the rhythm to his life in a daydream. 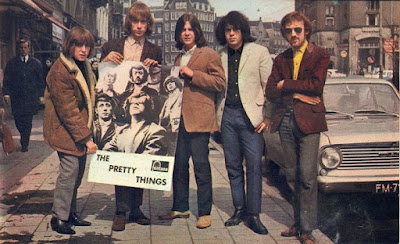 Phil May, the vocalist and the founding member of THE PRETTY THINGS was one of the band's main lyricists. He was the primary lyricist for the album "S.F. Sorrow". He died on 15 May 2020, aged 75, in a hospital in King's Lynn, from complications following hip surgery after a cycling accident. R.I.P. 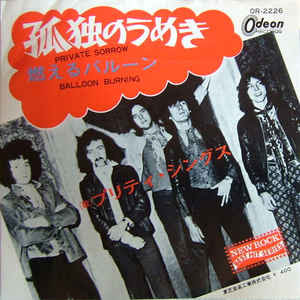 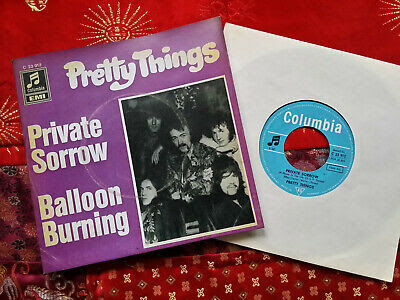 Listen to ”The Pretty Things - Private Sorrow" on Spotify!