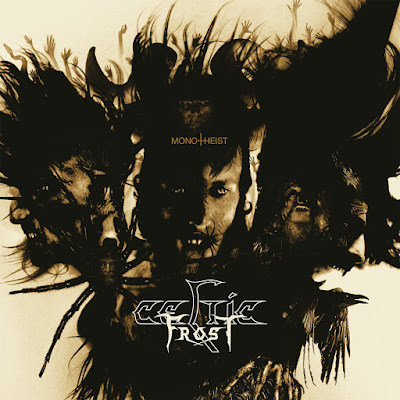 "A Dying God Coming Into Human Flesh" is a tune on the fifth studio album "Monotheist" by the Swiss extreme metal band CELTIC FROST. The album was released in May 2006 and was the first new recording released by the band in sixteen years. Upon its release, the album was met with critical acclaim. 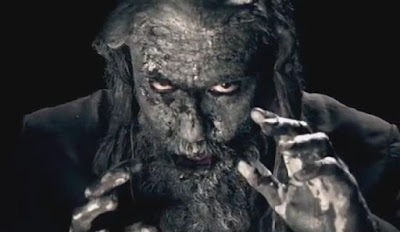 The work for the project had been ongoing since 2000. The first recording sessions for the album started in late October 2002. The band consisted of founding members Martin Eric Ain (bass/vocals) and Tom Gabriel Fischer (voice/guitars/keyboards), along with guitarist/producer Erol Unala, Fischer's long-time songwriting partner. Unala became an increasingly significant part of CELTIC FROST during the songwriting. The music is melded elements from doom metal to gothic metal to symphonic metal. 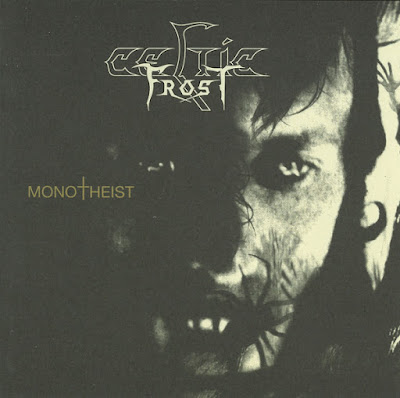 A video was made for the song "A Dying God Coming into Human Flesh", see it below and enjoy today's tune.

Listen to ”Celtic Frost - A Dying God Coming Into Human Flesh " on Spotify!