Chelsea Wolfe • Be All Things 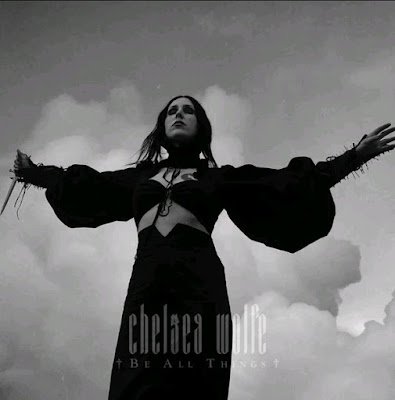 Let's continue in the path of peeled down tunes and serve you all with this delicate piece of music "Be All Things", a tune that is taken from the latest album "Birth Of Violence" by the folkish goth goddess Chelsea Wolfe, the album was released September 13, 2019 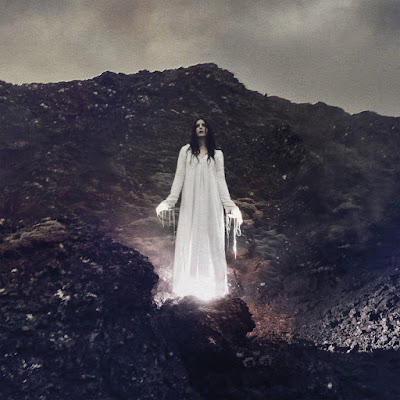 Speaking about the new tune, Wolfe explains, ""Be All Things" is about navigating the world as a woman: reconciling the soft and the strong, balancing the warrior and the goddess, and wanting to be everything and nothing at the same time. Telling stories through song allows me to explore so many facets of myself; so many lives within. Some days I want to be quiet and reach my roots into the earth, and some days I want to spring up from the ground and be all things."

Of the video, Wolfe adds, "The video is a culmination of footage taken in a few magical locations. Around southwestern Iceland, while shooting the Birth of Violence album cover, inside Moaning Cavern in Northern California - a marble cavern 450 feet deep that I visited as a child and sang in as an adult, sending my voice out as heavy as I could against the powerful dampness and sparkles of the ancient cave walls. A special spot in nature not far from my home where the Manzanita grows up like a red and green tunnel, and a historic California hotel from the Victorian era where many from the past rested their heads." 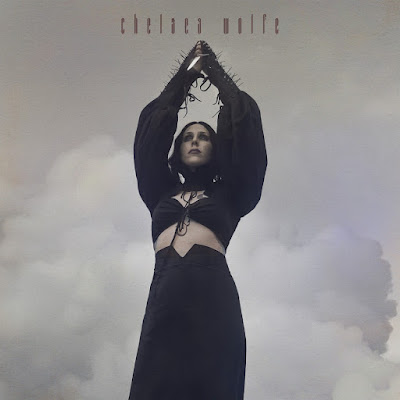 "Be All Things" is the third single to be shared from Wolfe's "Birth Of Violence" record.

Listen to ”Chelsea Wolfe - Be All Things" on Spotify!