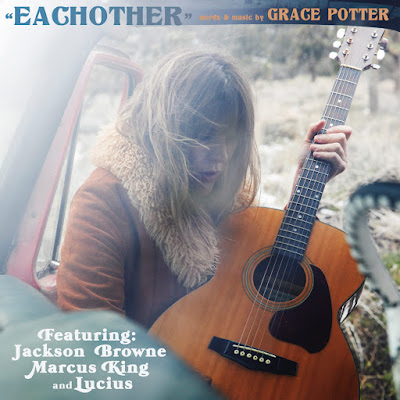 The Vermont-born artist Grace Potter has released a new single "Eachother", made during the early days of quarantine.

"The chorus of the song just kind of exploded out of my heart all at once. It was about five days into the quarantine, and I had just gotten off the phone with a friend who was having a really tough time with the isolation. I was in our living room, watching my son & husband fixing our broken train set and found myself flooded with an overwhelming sense of gratitude & contentment. The onset of COVID-19 was a shock to humanity's system and has brought on so many reality checks. We may not all be affected in the same ways, but we are all going through this pandemic together as a human race. It is incredibly humbling. It's invited me to really take account of the things that matter most, which aren't things at all...they're people." - Grace 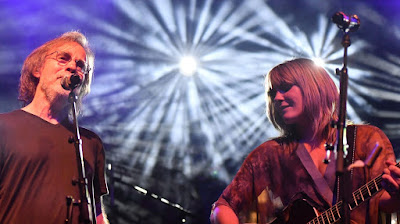