Ainigma - All Things Are Fading 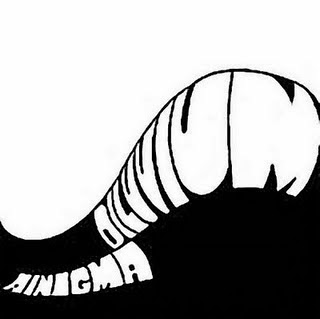 Sunday, time for a classic tune. Today I have dig deep into the pile of odd stuff and found an obscure early 1970's German rock band named AINIGMA, they are from the town of Garmisch-Partenkirchen in Bavaria. Their influences were, primarily from British heavy rock/prog/psych, notably ATOMIC ROOSTER. Their sound was rough, trashy, gloomy and dramatic, the atmosphere is in Krautrock/ psych/ spacerock, a pretty good band indeed. 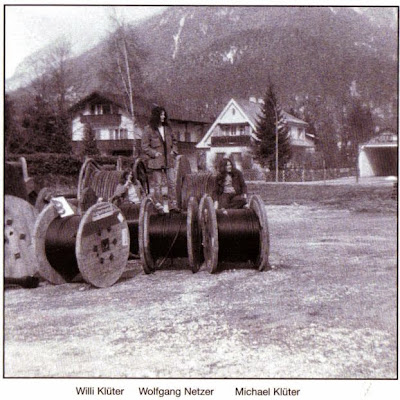 This german band band was active during 1972 to 1974, and they released only one album titled "Diluvium."

Todays tune "All Things Are Fading" is taken from the one and only album "Diluvium", enjoy

Listen to "Ainigma - All Things Are Fading" on Spotify here!