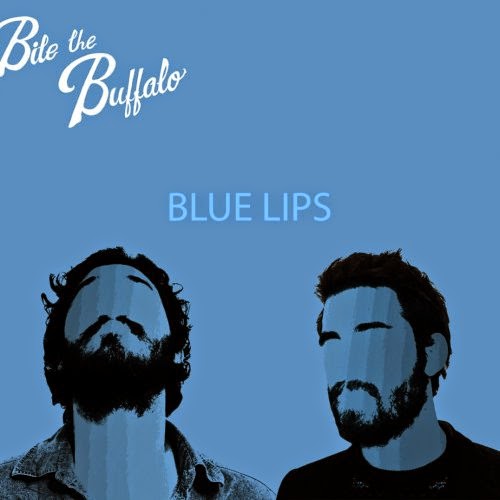 Record Of The Week is "Blue Lips", an album that mixes beautiful singer song writing with filthy fuzz blues mixed with acoustic numbers and a touch of pop. That this duo sounds like a five piece band shows that these brothers handles the instruments well, they are tight and really clever in their music creation. The record have tons of catchy hooks that will kick off your feet's, they will never stop stomping to the rhythm. The twin harmonies mixes well with the raw and powerful riffs. The secret for the excellent music has to be the bloodline, that these guys really know how to craft a song properly is clear on Blue Lips. 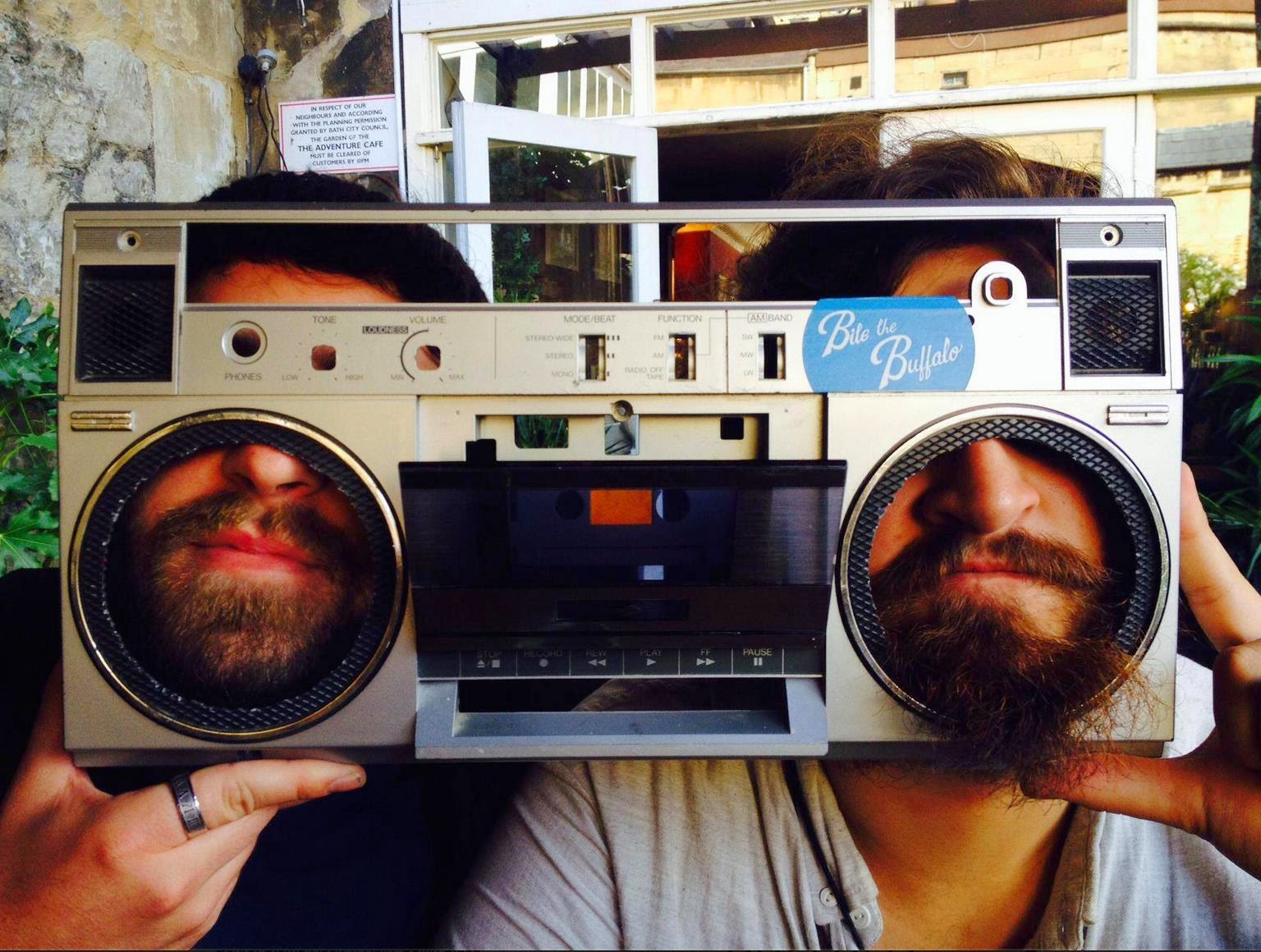 Cradle rocked in the mining towns of The Copperbelt in Central Africa, the brothers jet set to Europe to share their sonic ramblings. Releasing the Bromigos EP in 2012 led to touring the UK / Europe and through to The United States. Following up a successful year with their stomping debut album "Blue Lips" created in a lighthouse off the coast of Dorset took the guys to SXSW festival in Texas and back for a storming set on the BBC Introducing Stage at Glastonbury Festival which got the attention of LED ZEPPELINs Robert Plant who invited the brothers to join him at a sold out Manchester Apollo.

A new new album is currently being put together in the studio, all guns are blazing for a big 'ol 2015. :)

Todays tune is the title track taken from "Blue Lips". Give it a spin and enjoy it.

Listen to "Bite the Buffalo - Blue Lips" on Spotify here!