Marulk - Devils On A Stroll 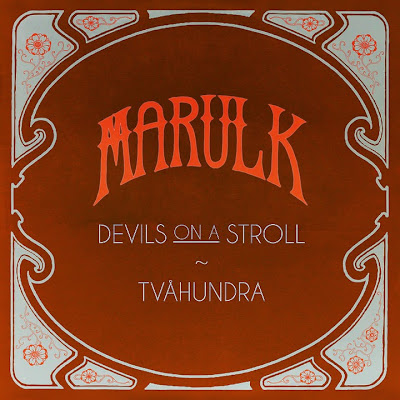 Keeping up the stroll of good rock, today we take the step into the Garage, with a cool band from Gothenburg, Sweden.

MARULK plays a really grooving garage rock and could easily be compared to everything from THE HELLACOPTERS to GRAND FUNK RAILROAD with a slight turn of NOVEMBER, it's a fast moving boogiefying groove like AC/DC.

MARULK = Lophius piscatorius, commonly known as the angler, is a monkfish in the family Lophiidae. It is found in coastal waters of the northeast Atlantic, from the Barents Sea to the Strait of Gibraltar, the Mediterranean and the Black Sea. Within some of its range, including the Irish Sea this species comprises a significant commercial fishery. 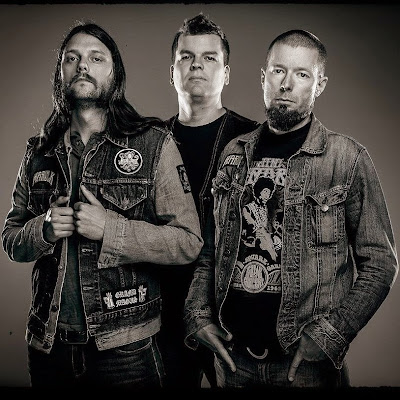 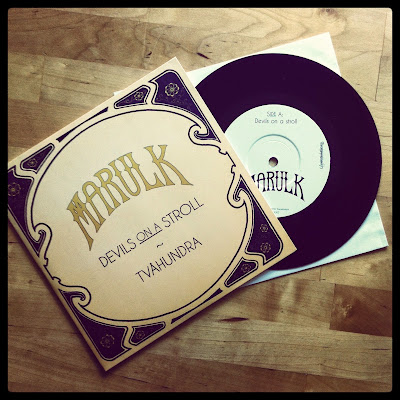 Todays tune "Devils On A Stroll" is a 7" single that was released in October 2010. Recorded during an intense weekend trip to the amazing Pub Bastun in Åland. The Camerawork and cutting by the sharp eyed man Hampus Samuelsson, abacrombie.se, enjoy!

Listen to ”Marulk - Devils On A Stroll" on Spotify here!