The Exploited - Was It Me UK Punk legends THE EXPLOITED did visit Sweden for the first time, yesterday they was the first head-liner at PSK (Pretty Shitty Kjell)

Since the debut album "Punks Not Dead" in 1981, THE EXPLOITED have shown that they mean what the say. Not even an heartattack last year could hold Wattie and the boys away from the scene.

THE EXPLOITED is a Scottish punk rock band from the second wave of UK punk, formed in 1978. Originally a street punk band, THE EXPLOITED became a faster hardcore punk band with a heavy influence. Formed in Edinburgh by Stevie Ross and Terry Buchan, who were later joined by ex-soldier Walter ("Wattie") Buchan (Terry's brother), they signed to Secret Records in March 1981 and released their debut EP Army Life. The album Punks Not Dead followed in the same year. Despite many lineup changes, "Wattie" Buchan has remained as the leader, and the band continued into the 2000s and developed a worldwide following. In 2012 the band started writing material for a new album.

Despite being an iconic British hardcore punk band, THE EXPLOITED has gone through different musical styles throughout its career, starting with an Oi!-influenced street punk style on their first EP and their debut album Punk's Not Dead (1981). The band then adopted the hardcore punk style (containing riffs of thrash metal) that would become its hallmark music style during the 1980s (highlighted in the albums Troops of Tomorrow (1982), Let's Start A War ... (1983) and Horror Epics (1984)). Around the end of the 1980s, the band moved to a crossover thrash sound, starting with the LP Death Before Dishonour (1987) and continuing with the albums The Massacre (1990), Beat the Bastards (1996) and Fuck the System (2003). The band plans to release a new album in summer 2015. 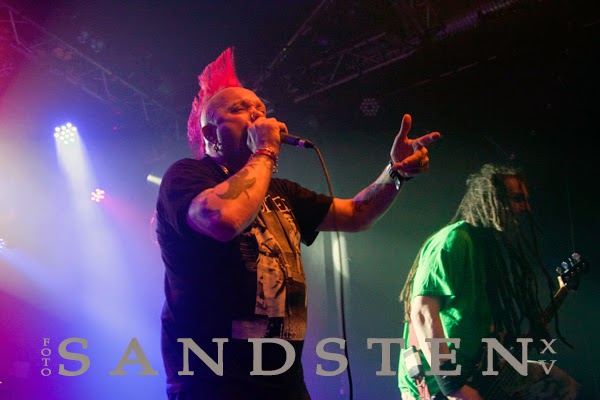 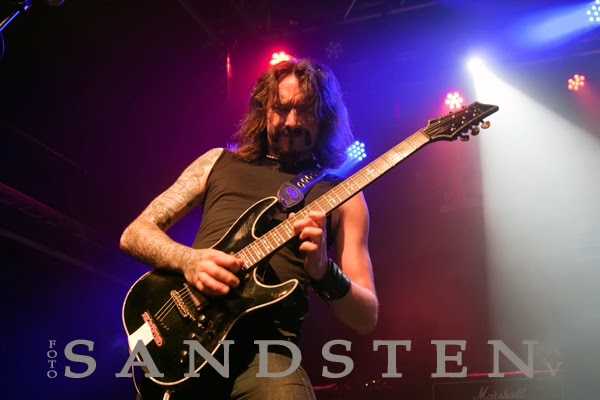 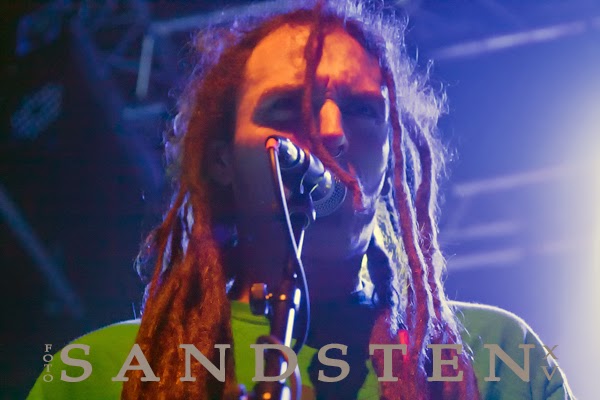 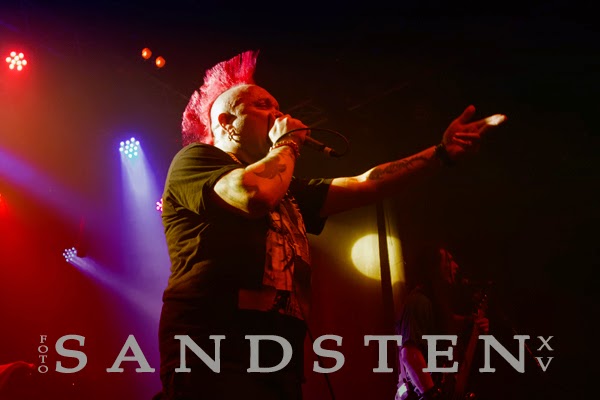 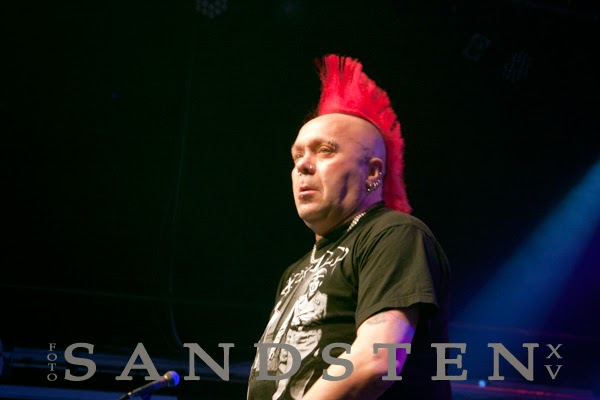 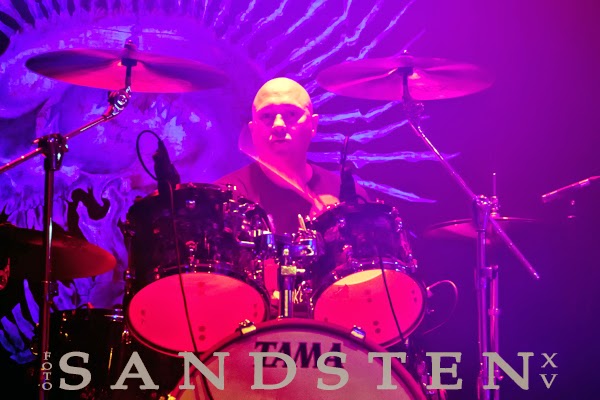 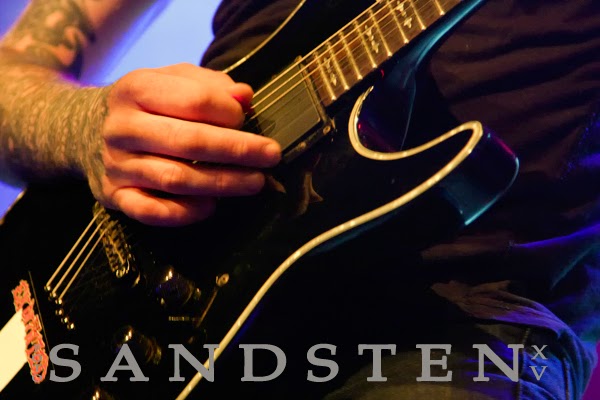 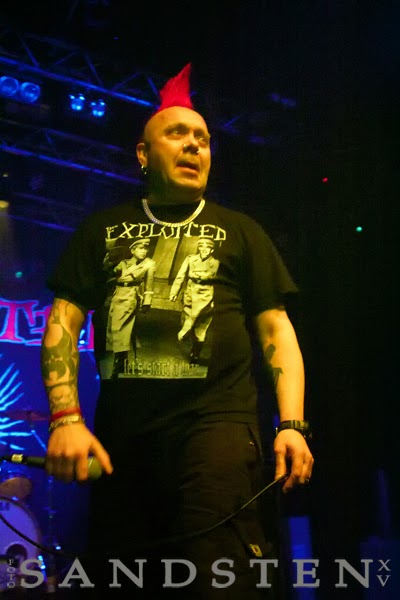 Todays tune "Was It Me" is taken from the album "Fuck the System", released in 2003 by Dream Catcher Records. Ironically, this album was available in the US in a "clean version" with its anti-authoritarian title censored to "F*** the System" and edits made to the tracks themselves. The production value of this CD is much higher than their earlier work.

Listen to "The Exploited - Was It Me" on Spotify here!