Rome – Hate Us And See If We Mind 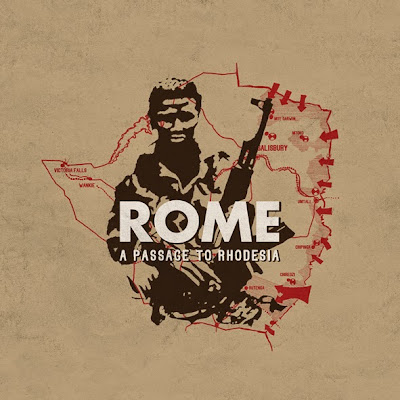 First, I must inform that I am without "turntable" right now. Actually it is not so bad at all, it's on service and upgrade, gone more than a week or two. This means that I listen more to the digital format than I normally do, but on the other hand it gives the opportunity to listen on things that are not normally "to be found" on the proper format. This week's "Record Of The Week" is one of those, no Vinyl is made as far as I know. 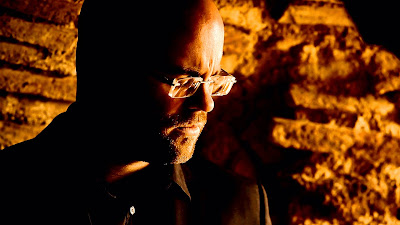 The album is soft, beautiful and warm where the story grows from tune to tune. Jerome Reuters voice is deep, sensitive baritone like and in a perfect shape to tell a tragic and sad story about the cruel war on the other side of the planet. His way of singing and voice reminds me of NICK CAVE. ROMEs musical and lyrical world is genuinely unique, blending traditional songwriting craftsmanship, unusual arrangements and fine poetry into one monstrous and intimate musical output that combines chanson, dark ambient, apocalyptic folk, pop, acoustic rock, martial industrial, cold wave, all rolled into one impressive avant-garde package.

Reuter’s songs are firmly in the tradition of chansonier heroes like JACQUES BREL and LÉO FERRÉ, but in a strange mélange with the darker brands of (post-)industrial music culture. ROMEs lyrics are inspired by world literature from Camus to Genet and Jerome’s frequent use of collage and sampling techniques serves to create a new kind of intertextuality between word and sound. The lyrical beauty of Reuter's compositions, the depths of his poetry and the complex experimental arrangements make ROME an unusually challenging musical experience

"A Passage To Rhodasia" is a great release and I could really recommend this album even if you can't get it on Vinyl, I hope he will release it.

There is a limited box version where a 10" vinyl is included, but it only have two tracks. 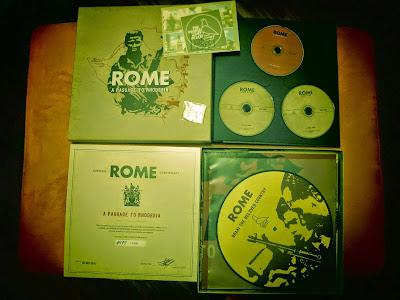 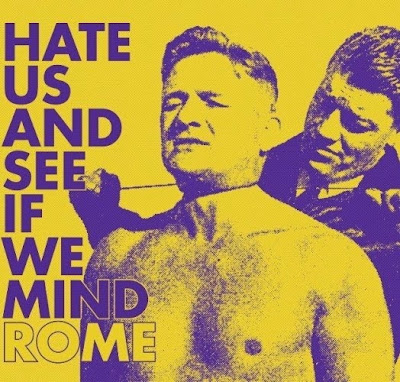 Todays tune "Hate Us And See If We Mind" is taken from the album "A Passage To Rhodasia", released August 10, 2014

Listen to "Rome - Hate Us And See If We Mind" on Spotify here!