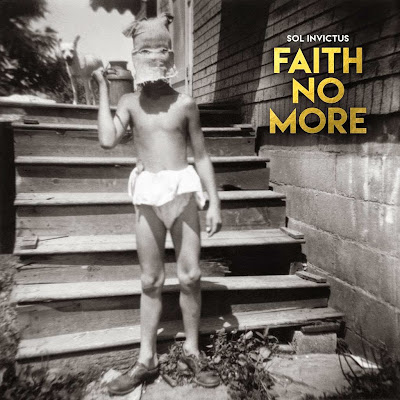 "Sol invictus" (Latin for Unconquered Sun) is the seventh studio album by American rock band FAITH NO MORE, released on May 14, 2015. It will be FAITH NO MOREs first studio album since 1997's Album of the Year, marking the longest gap between two studio albums in their career, and their first release on Reclamation Records. "Sol Invictus" will also be the band's first album since 1992's Angel Dust not to feature a lineup change from after one consecutive studio album. The album marks the group's fifth collaboration with longtime producer Matt Wallace, though it also happens to be the third album he did not produce, his involvement being reduced to helping with the final mix.

FAITH NO MORE has always stood out as some sort of unique beast; part dog, part cat—its music almost as schizophrenic as the personalities of its members. When it all worked, it worked really well, even if the chemistry was always volatile. 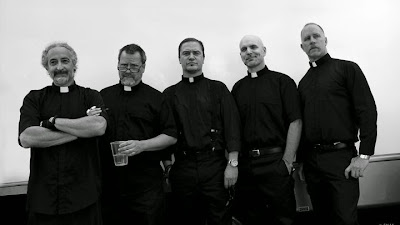 This is a great and relevant return with some exellent tunes. I heard the song "Motherfucker" last year and I didnt jump of thrill, but after a few turns I agreed with my self that this is FAITH NO MORE and started to Imagine how the full length could be. The first turn on the album was this weekend on a Airplane to Helsinki, Finland. My first responce was "Whoa" this is FAITH NO MORE, same crazyness, but a bit softer. I guess the time is running up with them, but who cares I love what I hear, they are back again and I am very happy about it.

"Sol invictus" feels like an album where the creative mind have worked of years of experiences, unrestricted freedom and the good fortune of creating music. The album have many turns without feeling shattered. "Sol invictus" turns to left and right and up and down during the trip to it's end but in a controlled and planned way. Mike Patton's voice and his way of singing is perfect for this, no one else except he would accomplish this. He grunts, he sing talking, he screams, he whispers only like Patton does. Mike Bordins drums are well played and Billy Goulds bass lines are catchy and well placed in the tunes. The riffs from Jon Hudsons guitar are screaming, they are distinct without standing out too much. Roddy Bottum adds a perfect carpet of harmony with a touch of goth rock and classical progressive tones.

To sum "Sol invictus" in a few words: 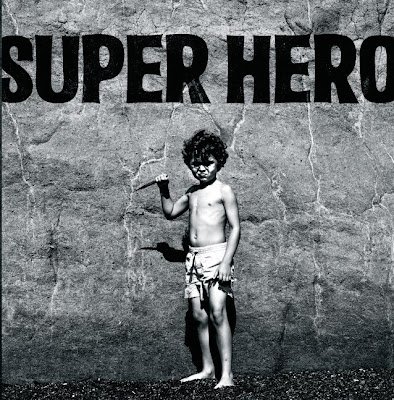 Todays tune "Superhero" is the 2:nd single out of Sol invictus The clip is live at Amoeba Music (Nov 28th 2014).

Listen to "Faith No More - Superhero" on Spotify here!