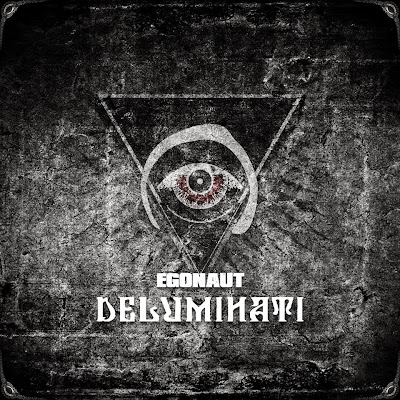 EGONAUT are four young Swedish lads from Borås, Sweden. EGONAUT is a violent discharge of hard rock, metal, doom and stoner rock. A collision between the seventies and today, through decades of hard rock, returns with her third and darkest album to date. "Deluminati" is set to release on CD and vinyl on June 4 - the same day as EGONAUT play at Sweden Rock Festival.

The band was formed in 2005 when Fredrik Jordanius became sick and tired of ploughing through the underground metal scene with nothing to keep him company but a pair of tight leather jeans and more double bass drums and falsetto screams than he could stand. He started searching for a new musical expression and in his long time friends Markus Johansson and Kristoffer Drotz he found the perfect combination to get a new band going, hence EGONAUT was born!

After releasing the critically acclaimed EP trilogy “Soundtrack to a Fistfight”, “Circus Egonaut” and “N-Pire” on their own label “Bastard Rock Records”, EGONAUT signed with Rambo/Sony Music and released their full-length debut album “Electric” in 2011. The album received great response from several critics. This was followed by “Los Egonauts”, A three-track EP containing two B-sides from Electric and the new single “Cursed And Damned” which led to Egonaut signing a deal with Swedish retro-rocklabel Transubstans Records. The second album, "Mount Egonaut" (Transubstans Records) saw the light of day in Feb 2013. The third album "Deluminati" is written during our Swedish, gloomy winter. They have worked with producer Mikael Andersson. 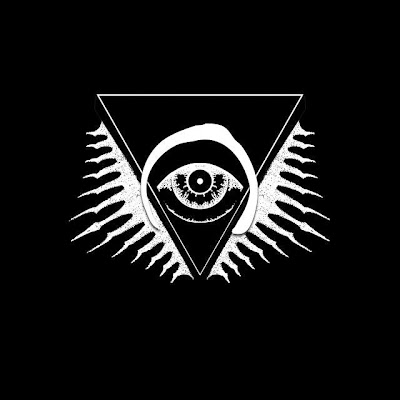 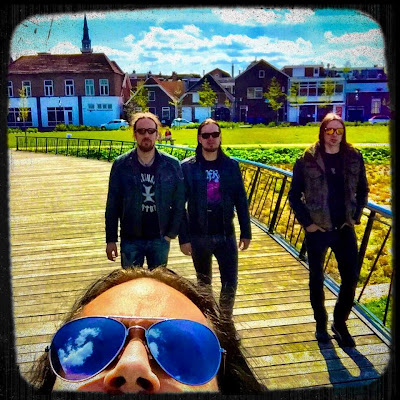 Todays tune "The Declaration" is taken from the upcoming new album "Deluminati".

Sorry no Spotify, will update up on release.