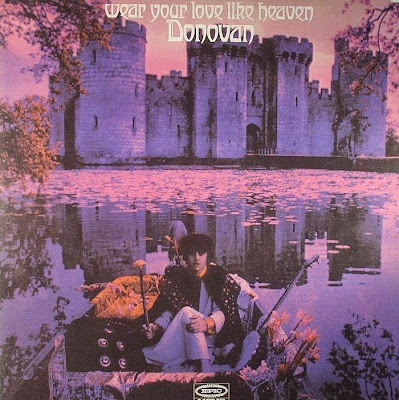 Todays tune "Wear Your Love Like Heaven" is a song and US single by British singer/songwriter Donovan, released in 1967. It became the opening title of his double album A Gift from a Flower to a Garden.

Donovan (born Donovan Philips Leitch; 10 May 1946) is a British singer, songwriter and guitarist. He developed an eclectic and distinctive style that blended folk, jazz, pop, psychedelia, and world music (notably calypso). He has lived in Scotland, London and California, and, since at least 2008, in County Cork, Ireland, with his family. Emerging from the British folk scene, Donovan reached fame in the United Kingdom in early 1965 with live performances on the pop TV series, Ready Steady Go!.

Having signed with Pye Records in 1965, he recorded singles and two albums in the folk vein, but after a new contract with US CBS/Epic Records his popularity spread to other countries. After extricating himself from his original management contract, he began a long and successful collaboration with Mickie Most, a leading British independent record producer era, with hits in the UK, the US and other countries.

His most successful singles were the early UK hits "Catch the Wind", "Colours" and " Universal Soldier" in 1965. "Sunshine Superman" topped the US Billboard Hot 100 chart (number two in Britain), and "Mellow Yellow" reached US number two the following year, with "Hurdy Gurdy Man" in the Top 5 in both countries in 1968. He was the first artist to be signed to CBS/Epic Records by the new administrative vice-president, Clive Davis. Donovan and Most collaborated on hit albums and singles between 1965 and 1970. He became a friend of pop musicians including Joan Baez, Brian Jones and THE BEATLES. He taught John Lennon a finger-picking guitar style in 1968. Donovan's commercial fortunes waned after parting with Most in 1969, and he left the industry for a time.

Donovan continued to perform and record sporadically in the 1970s and 1980s. His musical style and hippie image were scorned by critics, especially after punk rock. He stopped performing and recording several times but had a revival in the 1990s with the emergence of the rave scene in Britain. He recorded the 1996 album Sutras with producer Rick Rubin and in 2004 made a new album, Beat Cafe. Donovan was inducted into the Rock and Roll Hall of Fame in 2012 and the Songwriters Hall of Fame in 2014. 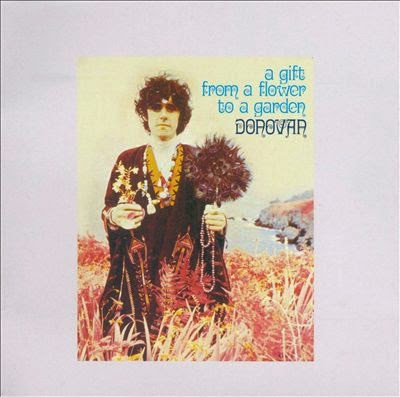 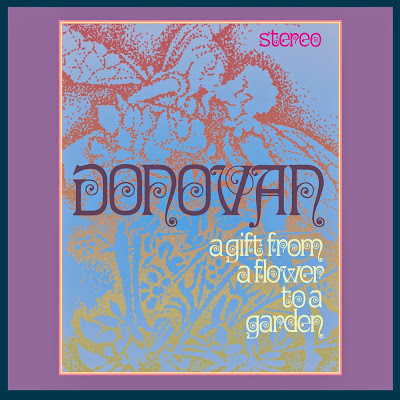 The song was featured in the Eau De Love (by Menley and James) fragrance commercial in the early 1970s that featured Ali MacGraw.

It was featured in Season 13 The Simpsons episode "Weekend at Burnsie's" where Homer Simpson (after he smokes medicinal marijuana) gets ready for work and pictures his world as a psychedelic wonderland.

It was also recorded by Richie Havens on his anthology release, Richard P. Havens, 1983.

Listen to "Donovan- Wear Your Love Like Heaven" on Spotify here!