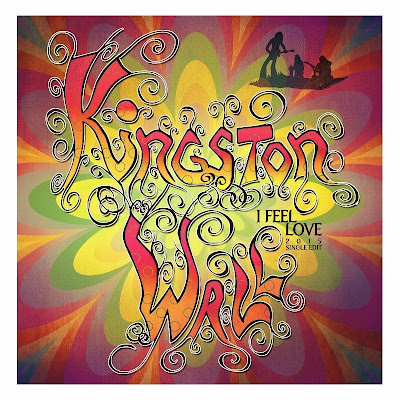 KINGSTON WALL was a psychedelic/progressive rock group from Helsinki, Finland, originally formed in 1987. Influenced by such artists as JIMI HENDRIX, LED ZEPPELIN and PINK FLOYD, the group combined eastern themes, mysticism and vivid psychedelia with acid-rock. The band consisted of Petri Walli (guitars, lead vocals), Jukka Jylli (bass, backing vocals) and Sami Kuoppamäki (drums, percussion). Walli took the most active role in the band. He formed the group, composed most of the songs and wrote all the lyrics. He was also KINGSTON WALLs producer and manager and ran the band's own Trinity record label. 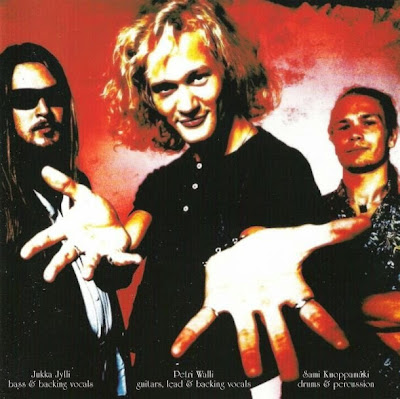 During their active time, KINGSTON WALL never achieved mainstream popularity. All their albums were printed in limited amounts and released on Walli's own independent label, Trinity. It was only after the group had disbanded that their popularity slowly grew through word-of-mouth.

KINGSTON WALL was known for their energetic live performances. The band held their own Freak-Out Club three times in Helsinki. They started playing live from small local pubs but as their popularity grew they could sell out the biggest clubs in Helsinki. 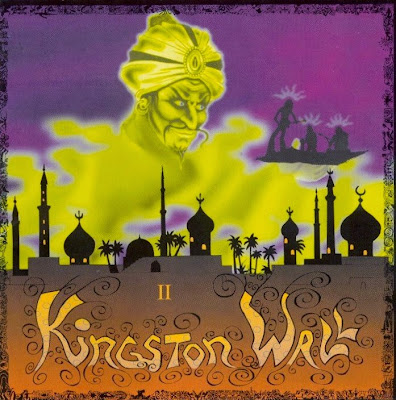 Todays tune "I Feel Love" is a cover of the Donna Summer classic. Taken from the second studio album "II". The album was originally released under the band's own record label, Trinity, in February 1993. It was also licensed and released in Japan by Japanese Zero record label. Both of these prints have been sold-out in the 1990s and are considered somewhat collector's items. The Japanese print included English lyrics in the jewel case insert booklet as well as Japanese translations of the lyrics.

In 1998, Finnish record label Zen Garden (later SonyBMG Finland) re-released the whole KINGSTON WALL discography as remastered versions along with a 2-disc limited print-version of each album which included a Bonus CD featuring rare/unreleased studio and live material. These 2-disc versions have also been sold-out and are considered collectibles. The album is still available as a remastered 1-disc version from Zen Garden (2006).

A new 7" version will be released at Svart Records on July 12th.

Listen to ”Kingston Wall - I Feel Love" on Spotify here!