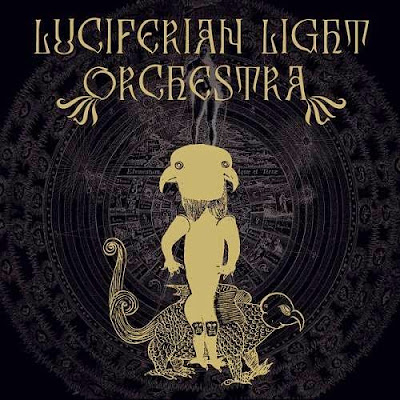 LUCIFERIAN LIGHT ORCHESTRA is a project by Christofer Johnsson from THERION. LUCIFERIAN LIGHT ORCHESTRA playing a passionate occult rock wrapped in a vintage spirit. It is composed of songs written by founder Christofer Johnsson over many years that he considered too vintage sounding for THERION. As his songwriting trademark is in the compositions, it sounds like a vintage version of THERION, without orchestra and opera vocals. Christofer always had a big passion for the 70’s music. LUCIFERIAN LIGHT ORCHESTRA is mainly inspired by the 70’s occult vibes and themes. The self-titled album is recorded by Christofer at Adulruna Studio and mixed in a retro 70s fashion by Lennart Östlund, who has previously worked with bands like ABBA and LED ZEPPELIN, at Polar Studios. The album was released in Europe on April 30, 2015. 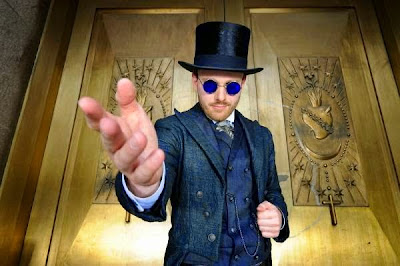 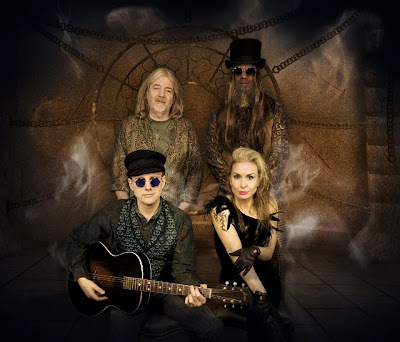 The album have a real magical feeling. It combines classic hard rock and psychedelic elements from the 70's. The album is like a religious trip where the music and lyrical themes almost enthral you as listener. It has an magnificent combination of female vocals that is breathing satanic hymns with the male vocals that falls in between like the devil himself. The riffs are cleaver and suits the melody as a glow and create an musical pleasure that you can't stop listen to, I just love this. Even if this reminiscent much of THERION, I must say that I like this more.

The production level is really high and not to slick. I really would like to hear this on Vinyl (Analogue version of course) that I believe would sound amazing.

Found some pretty cool facts about this album.

To summarize this album:

Can only lift my hat and give a grand applause to Christoffer Johnson for an Excellent record. You need this!

The album is so far only released as CD and Digital version. Hopefully a analogue Vinyl version will see the light.

This nice digipak with gold print is a limited edition (1000 copies) with a coloured plastic CD disc. 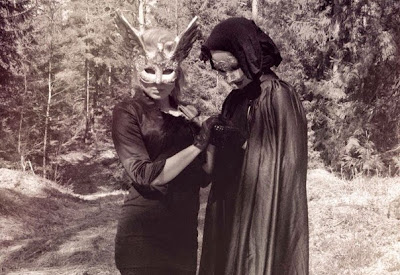 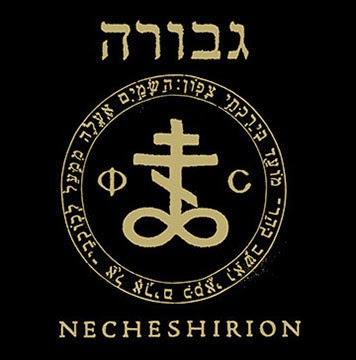