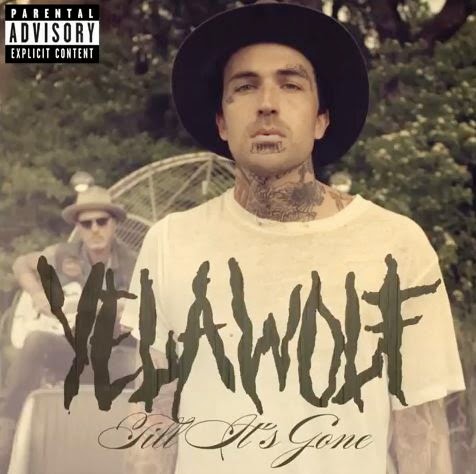 Now and then I let my kids participate and influence the choice of song or topic, especially days when the brain is overheated or it is empty of ideas. Although these days are few, so it's very exciting to see what kind of choice it can be. The kids knows what Dad listening to, so sometimes they adapt themselves to please their father :) but it kinda rarely nowadays, usually it is when they have something they want, or there is something we did together that is their idea of theme or tune. Today my youngest have been home with fever so I have spent some time with her and I thought that she could choose one. She told me that "Yellowwolf" is good, so we started to look it up and we found a dude called "YELAWOLF" and we played a few tunes with him and the second one that we played she said, this is the one Dad, take this one. So todays tune is choosed by R.

YELAWOLF released his debut album "Radioactive" on November 21, 2011. His second album, "Love Story", was released on April 21, 2015. With "Love Story" YELAWOLF is doing his real breakthrough. The album was described by YELAWOLF as a more passionate album than his debut album. The album's recording process took place primarily in Nashville, Tennessee from 2012 to January 2014. Record production was handled by YELAWOLF, EMINEM, MALAY, WLPWR among others.

It was supported by the singles "Box Chevy V", "Till It's Gone", "Whiskey In a Bottle", "American You", and "Best Friend" (featuring EMINEM). 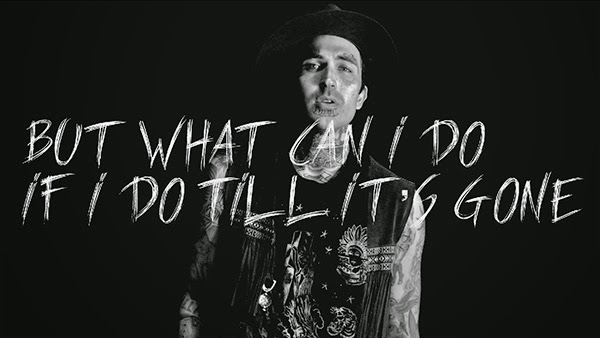 Listen to "Yelawolf - Till It’s Gone" on Spotify here!