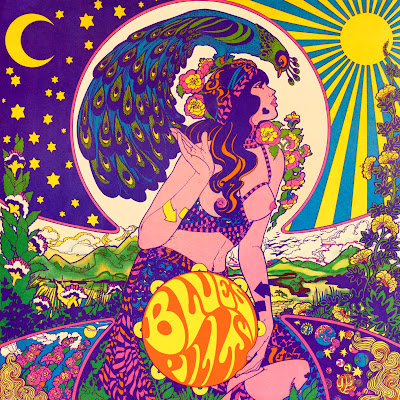 That's the first verse from the song "Gypsy" by the Swedish rock act BLUES PILLS.

The band formed back in 2011 when Elin Larsson, Cory Berry and Zack Anderson, all just in their early twenties, formed a group which should quickly become one of the most acclaimed and interesting bands in music. Behold the birth of a new musical experience, an experience we thought was long gone, lost in time and space. Behold the birth of BLUES PILLS. 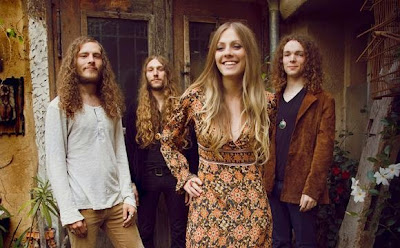 The young American-Swedish-French quartet create a very unique, intense and extraordinary rock atmosphere while at the same time having a major mainstream appeal that takes you right back to the time of BLUES PILLS’ ancestors Aretha Franklin, THE ORIGINAL FLEETWOOD MAC, LED ZEPPELIN, Jimi Hendrix, Janis Joplin and CREAM. Driving bass lines, grooving drums and guitar solos from another planet by the only 18 year old Dorian Sorriaux, harmonized and tied together with such easiness, such delight, by Elin’s incredible voice.

Todays tune "Gypsy" is taken from the self-titled debut album, released on 25 July 2014. Recorded in Gothenburg with infamous producer Don Alsterberg (GRAVEYARD). The artwork is by the incredible artist Marijke Koger-Dunham and it was painted sometime in the late 60’s. The Video by Zack Anderson and Color by Filmgruppe Chaos.