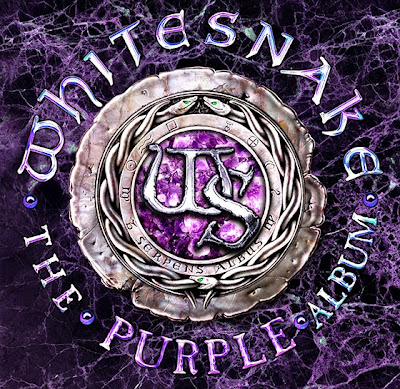 WHITESNAKE was formed in England in 1978 by Coverdale. The band has released multi-platinum selling albums throughout the years and have been known for hits such as “Slide It In,” “Here I Go Again,” “Still Of The Night” and “Is This Love.”

WHITESNAKE will hit the road this summer on a headlining world tour, see the dates below! 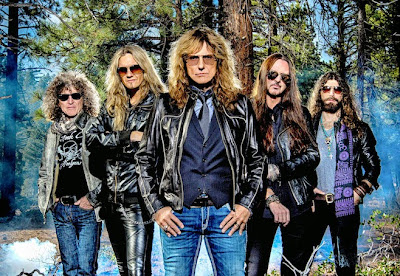 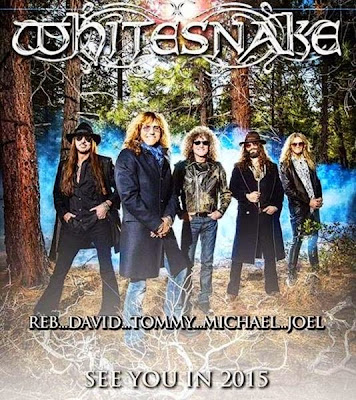 Todays tune "Soldier of Fortune" is latest single taken from WHITESNAKEs latest album "The Purple Album" The tune is a blues rock ballad written by David Coverdale and Ritchie Blackmore and originally released on DEEP PURPLEs 1974 album "Stormbringer". As of 30 May 2014, "Soldier of Fortune" is DEEP PURPLEs 7th most "listened" song with over 15,000 hits on Last.fm and has been included in many rock ballad compilation albums. Though DEEP PURPLE has never released the song as a single and it has never placed on the record charts, it has developed a cult following over the years, and cover versions have been released by WHITESNAKE, OPETH, BLACK MAJESTY and the Romanian band IRIS.

The OPETH cover was included as a bonus track in the Special Edition release of Ghost Reveries (2006) and was subsequently released as a single in March 2007, which is available from iTunes. Roadrunner Records lists OPETHs version among their 13 wildest covers, calling it a faithful cover while adding Mikael Åkerfeldt's "unexpectedly soulful vocals." 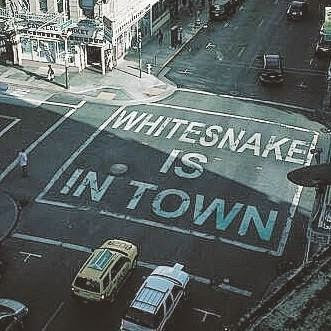 **WHITESNAKE will be playing as Special Guest with THE SCORPIONS on November 28th in Zurich.

WHITESNAKE are excited to announce THE DEAD DASIES as special guest on all forthcoming shows (Excluding Zurich) in Europe during November & Early December prior to hitting the UK with DEF LEPPARD. 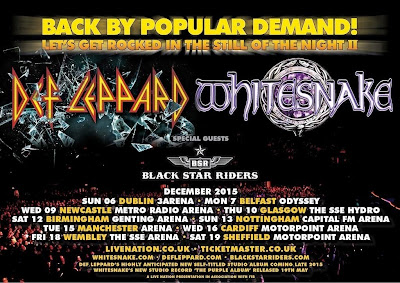 Listen to "Whitesnake- Soldier of Fortune" on Spotify here!