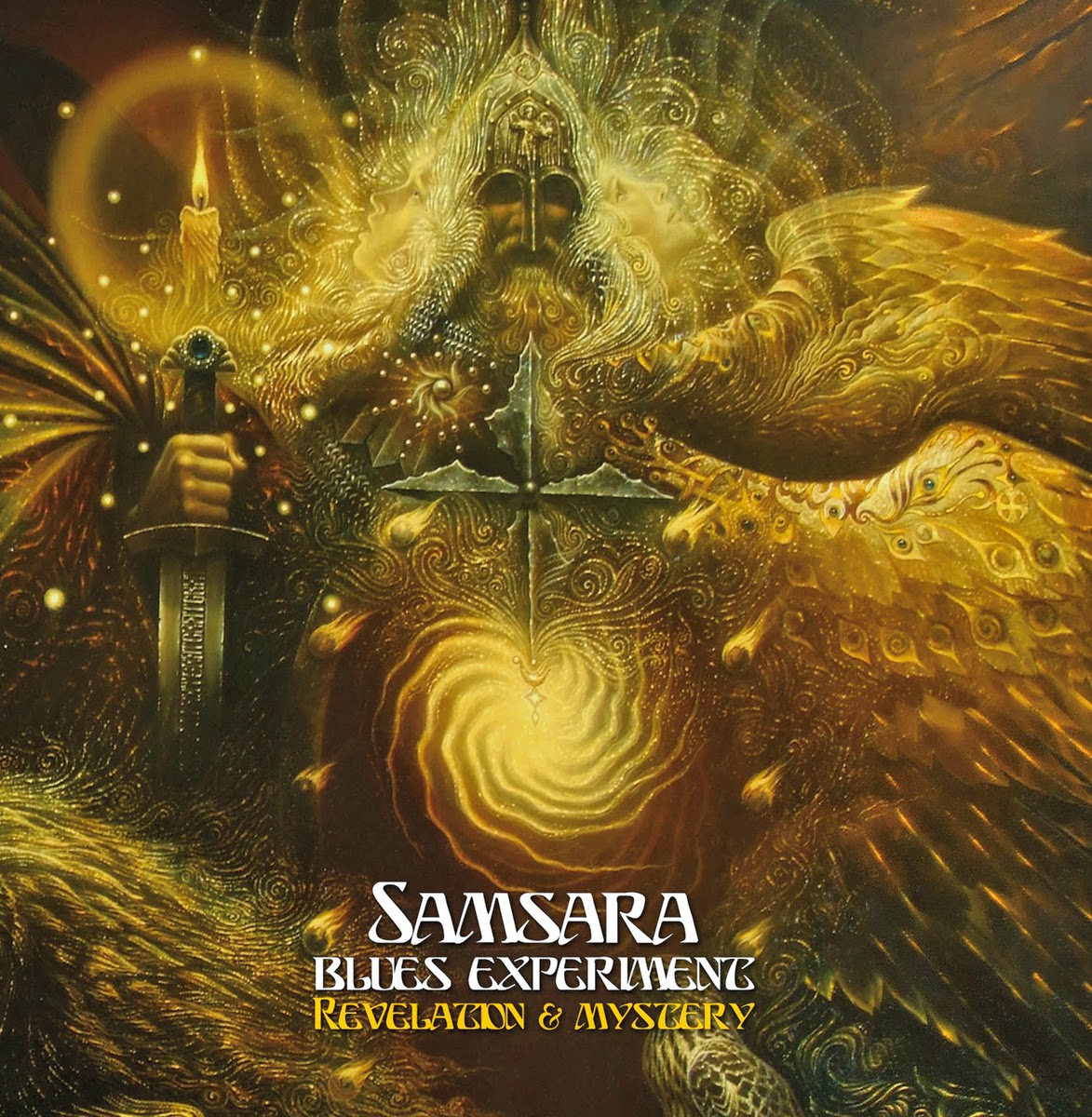 New week, new album to lift up from the masses and add to the pile as "Record Of The Week".

The Germans in "Samsara Blues Experiment" and with their second album "Revelation and Mystery (World in Sound)" takes the position as this weeks record.

The album is filled with heavy riffs, psychedelic blues-rock with some elements of the cosmos fuse together to create a harmonious system around the sound. With a great active mood they really make a good stand. Already waiting to see what will be next from these guys. So what are you waiting for, check this up!

Samsara Blues Experiment are a Berlin based band, founded in Summer 2007 by leadguitarist/singer Christian Peters. They went through several changes in the first period but are in constant line-up since September 2008 featuring Hans Eiselt(guitar), drummer Thomas Vedder and Richard Behrens (bass). As the band name implies three elemental aspects are to notice- the blues as the fundament where it all comesfrom, the inclusion of spiritual influences accompanied by Indian/raga musicand the experimental approach tomix up varied elements in a convincing manner.

The band's songs are dominated by a playful dual guitar work as well as a passionate blend of heavy psych,stoner and spacerock. This is provided with several nuances and transitions in between - quite retro styled,jamming, even sometimes workedout with a repetitive hypnotic touch in the tradition of krautrock. The bandproduced two appetizer EP's and intensivelytoured Europe as well as the US-Westcoast in order to reach forthe appropriate condition to record a full album. 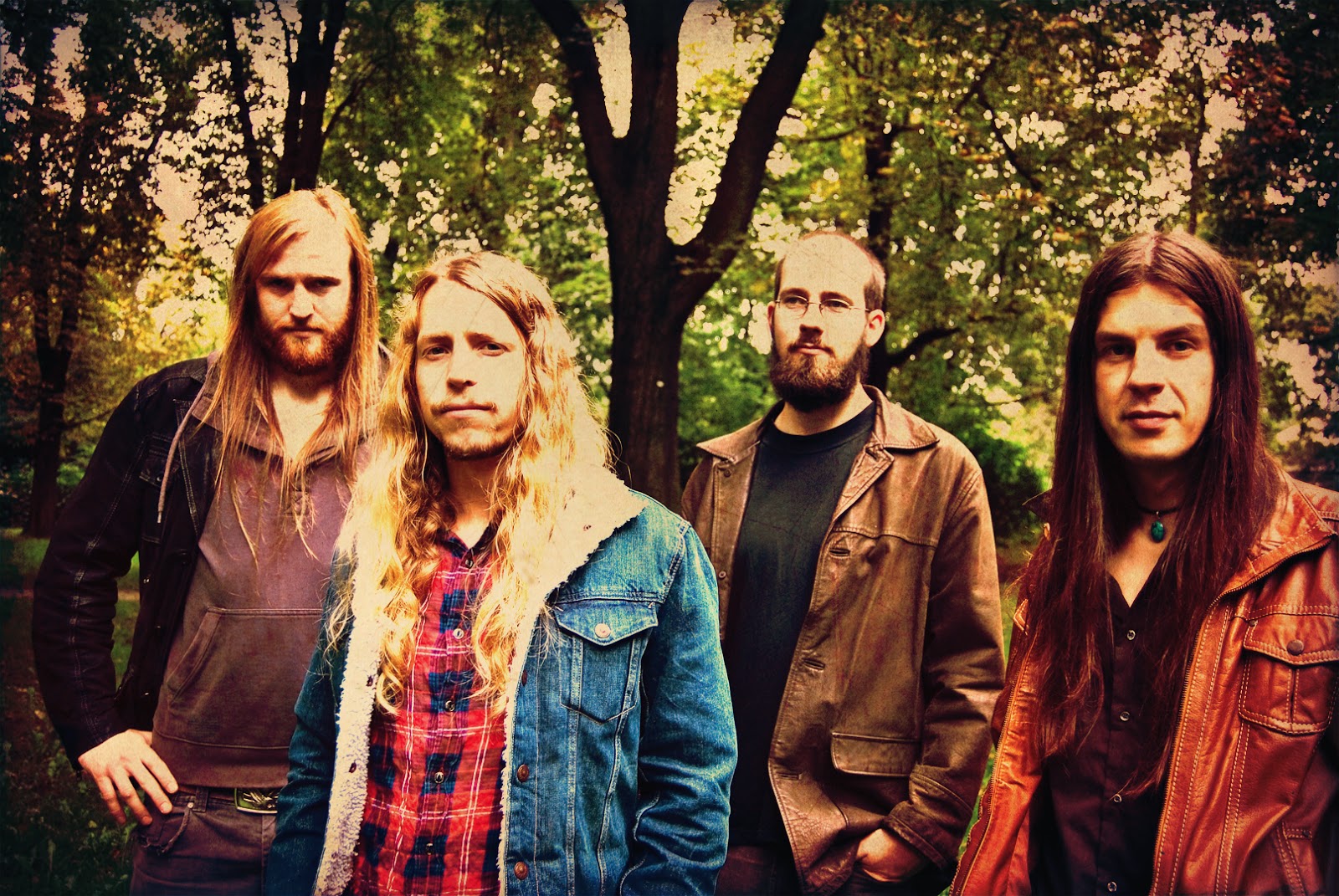 Todays tune "Flipside Apocalypse" is the fast-paced rumbling track that is taken from Revelation and Mystery (World in Sound), released 2011.