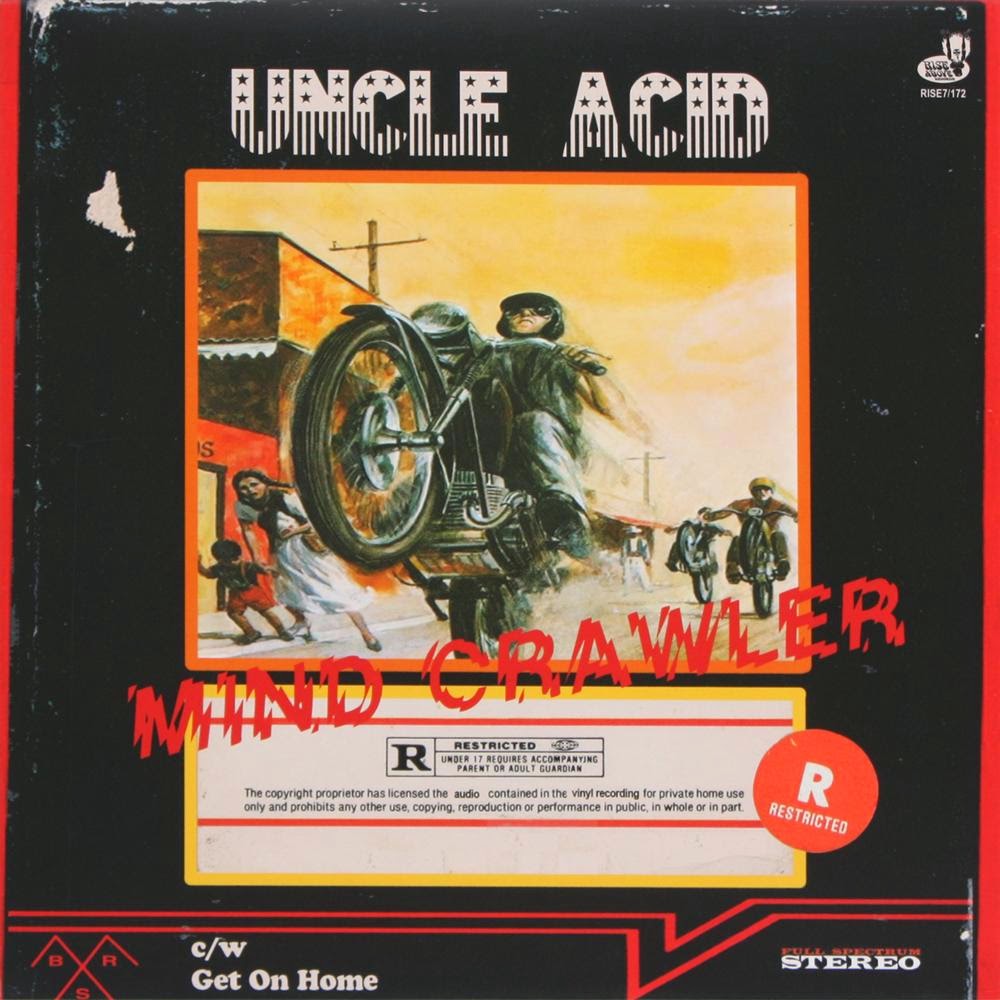 Yesterday it happened something unusual, my wife and I went out together without working ... wow, something like that does not happen very often nowadays, unfortunately. This time we made a visit to Debaser strand and additionally we got lots of great music, in which we witnessed this year's best live concert so far. Blood and Sword and Fritz's Corner presented "Uncle Acid and the Deadbeats" and "Dean Allen Foyd", a very nice music menu.

The British hard rockers Uncle Acid & The Deadbeats have spent the fall as the opening act for Black Sabbath European tour and played recently before a boiling Friends Arena.

The band formed in 2009 in Cambridge , UK, and released their debut album "Volume 1 " the following year. Their proper break came with the sequel "Bloodlust" 2011 on Rise Above Records, with a sound described as a cross between Black Sabbath, The Stooges , and the original Alice Cooper band.

In April 2013 the band released their third album "Mind Control", got hailed by music journalists worldwide and since then the band has toured the world to full houses, both by themselves and with Black Sabbath.

Support on the show in Stockholm was the Swedish band Dean Allen Foyd!

The concert was a night to remember! 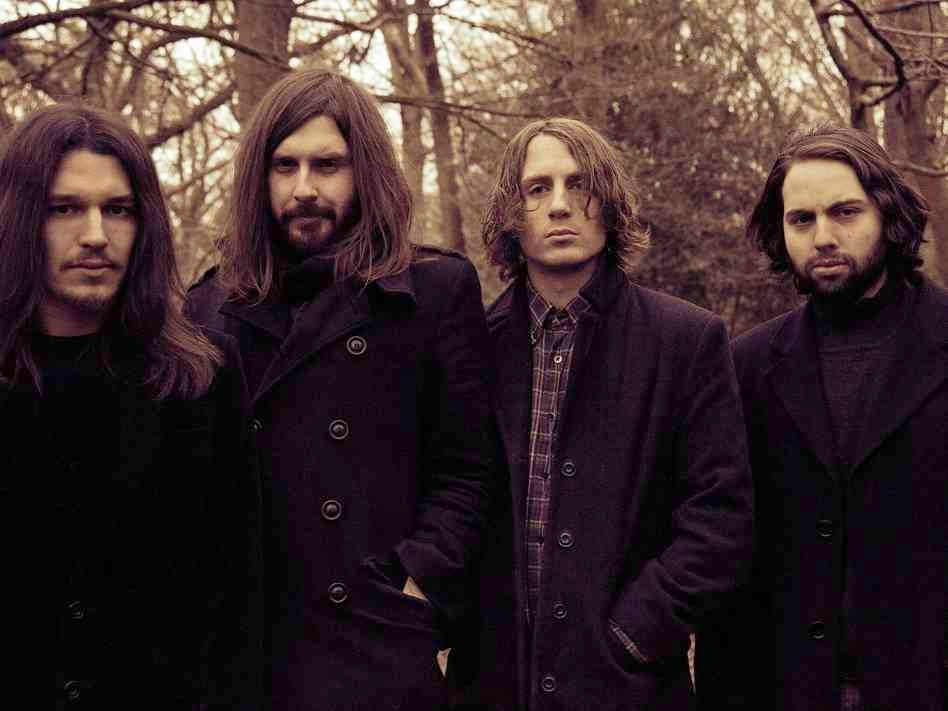 Todays tune "Mind Crawler" is the second single from Uncle Acid's acclaimed third album, Mind Control. The 7" vinyl features an exclusive b-side, Get on Home - a brand new recording of a song originally written and recorded by Charles Manson.

Mt. Abraxas
Mind Crawler
Crystal Spiders
I'll Cut You Down
Death's Door
Poison Apple
Valley of the Dolls
I'm Here to Kill You
Over and Over Again
Vampire Circus
Encore: