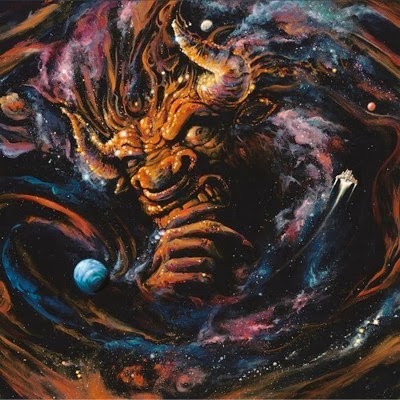 New week, new album that will step forward and lift up the price as "Record Of The Week".

New Jersey's Monster Magnet have been cranking out their signature blend of FM doom rock and cosmic stoner metal since the late '80s.

They have been releasing some cosmic stuff of it every three years since 1991, which makes 2013's Last Patrol the venerable band's tenth long-player. 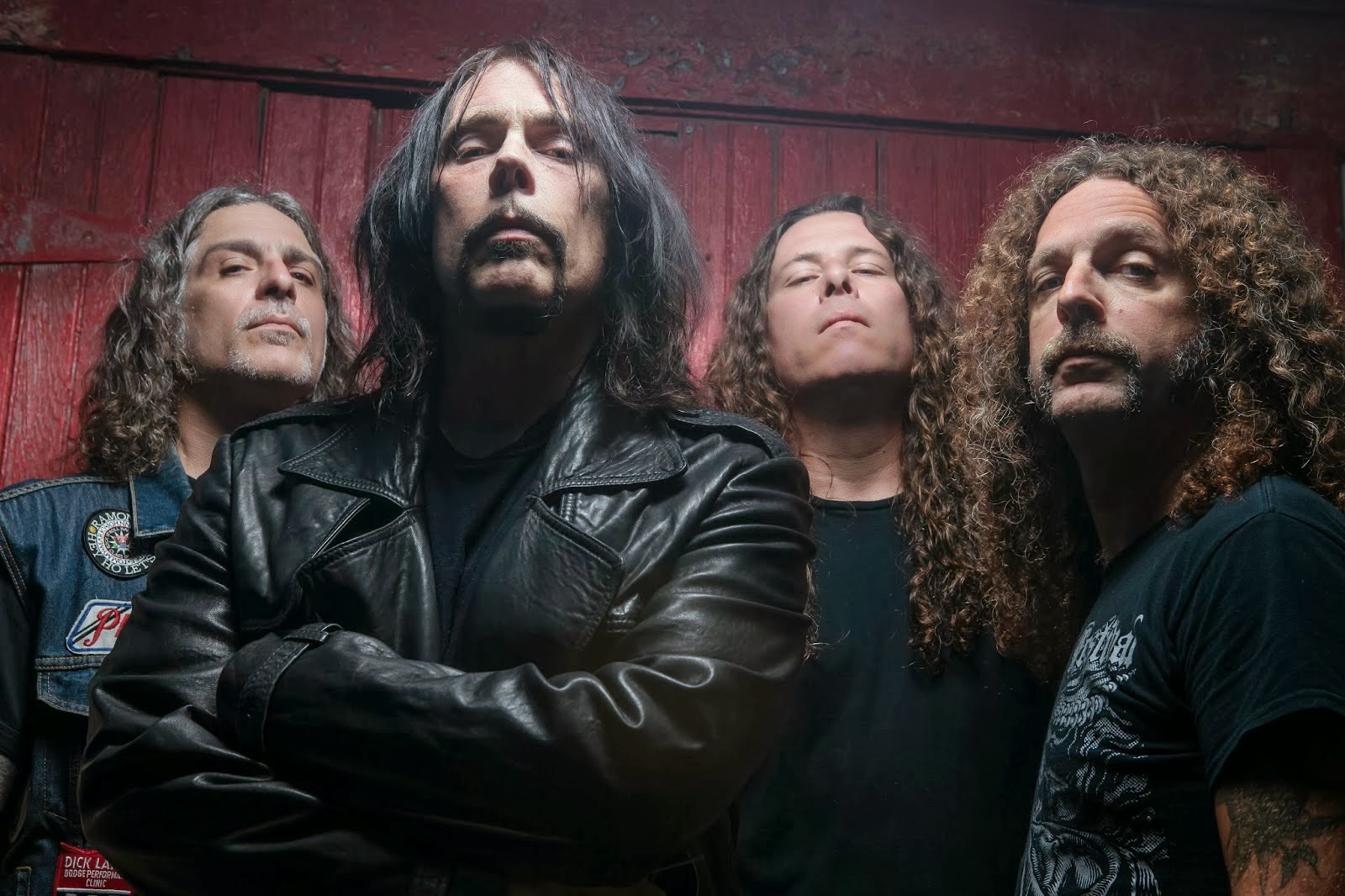 The "Last Patrol" is not as hard than 2011's Mastermind, but still enough space to make Dave Wyndorf to grow and show his best side as a composer.  Even if these gentlemen have been a bit wobbly over the years is this really an album that made ​​their way to the collar, really good. This is a record that every Monster Magnet fan should get.

I did work the show when the band visit Sweden, Klubben, Stockholm. The band was in a perfect shape and delivered an amazing evening that not will be forgotten at first sight.

As I mention earlier here on "Tune Of The Day", Dave Wyndorf has crept from his hiding place and is finally on two sturdy legs, which can be witnessed on Load Patrol, what a comeback.

Considered one of the most creative, diverse, and hard-rocking of contemporary American bands, Monster Magnet is credited with pioneering "stoner rock". They're noted for the uniqueness of their sound, their authenticity as a band, their ability to grow musically, and the intelligence and wit of their songs. Fusing garage rock, progressive rock, heavy metal, punk and psychedelia. Last Patrol is Monster Magnet's tenth studio album and a testament to everything they stand for. In addition to musical influences, the band has always been inspired by comic book, science fiction, horror movies, and B-movies by filmmakers such as Roger Gorman and Russ Myer. 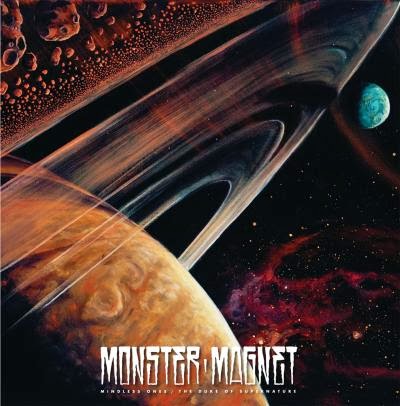 Todays tune "Mindless Ones" is taken from Last Patrol, enjoy!

Listen to "Monster Magnet - Mindless Ones" on Spotify here!

Email ThisBlogThis!Share to TwitterShare to FacebookShare to Pinterest
Etiketter: Last Patrol, Mindless Ones, Monster Magnet, Record of the Week