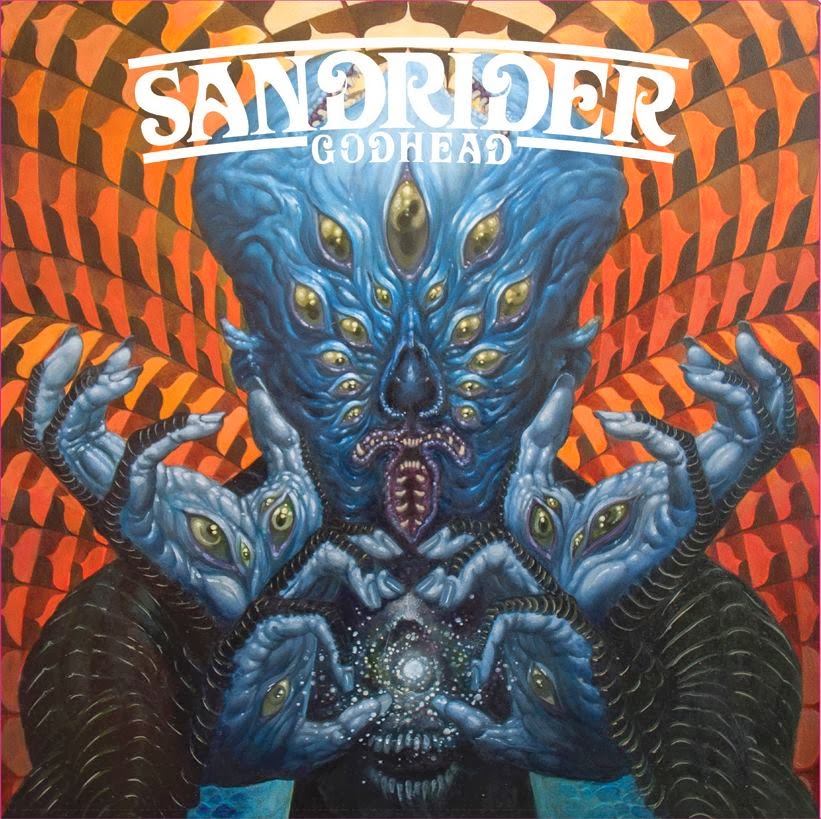 Today we say hello to Sandrider from Seattle, Washington.
Sandrider plays a heavy, dirty, guitar driven stoner rock with some sort of infectious melodic sludge that hits you like a sledgehammer! 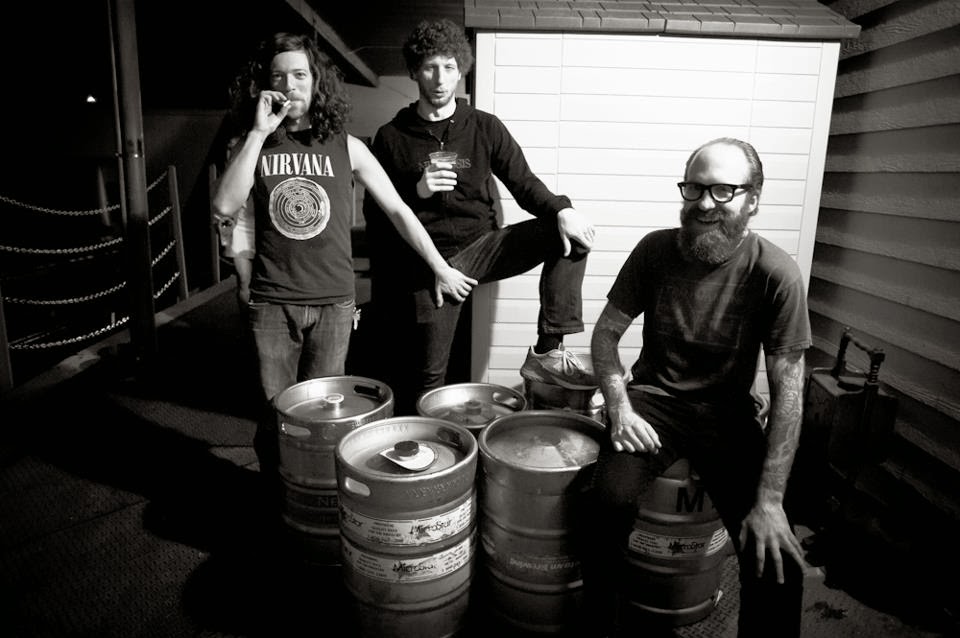 The band is currently composed of former Akimbo band members Jon Weisnewski and Nat Damm, as well as Jesse Roberts from The Ruby Doe. As of 2014 the band has released two full-length albums through Good to Die Records.

Todays tune "Gorgon" is taken from Sandriders second album "Godhead", the video was filmed by Wes Johnson and Jerry Howard.