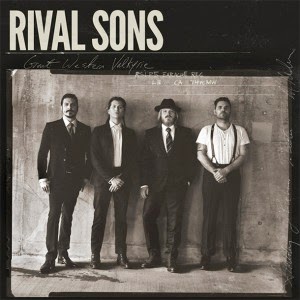 Rival Sons are often compared stylistically to blues-rock bands from the 1950s and 1970s, particularly bands like Led Zeppelin, The Animals and Free. The album Head Down draws from popular genres from the 1950s–1970s, including rock and roll, glam rock, rockabilly, surf rock, and soul. 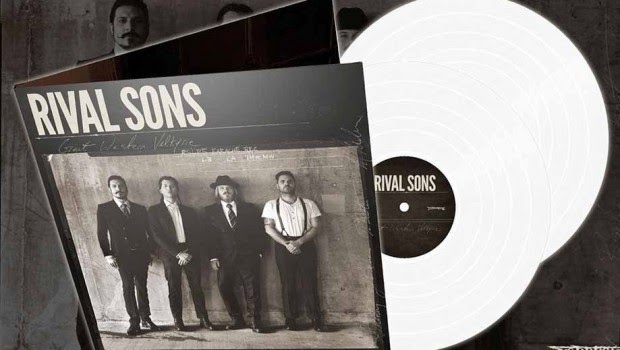 Great Western Valkyrie" is available to pre-order now on digi-sleeve CD and limited-edition coloured vinyl, as well as an ultra-limited box set including the following: 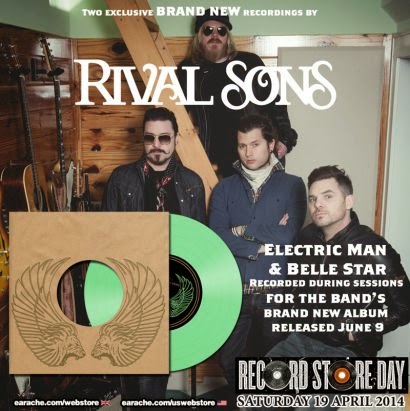 Todays tune "Electric Man" is the first taste off of the upcoming album Great Western Valkyrie. And hell yeah, this sounds goood!