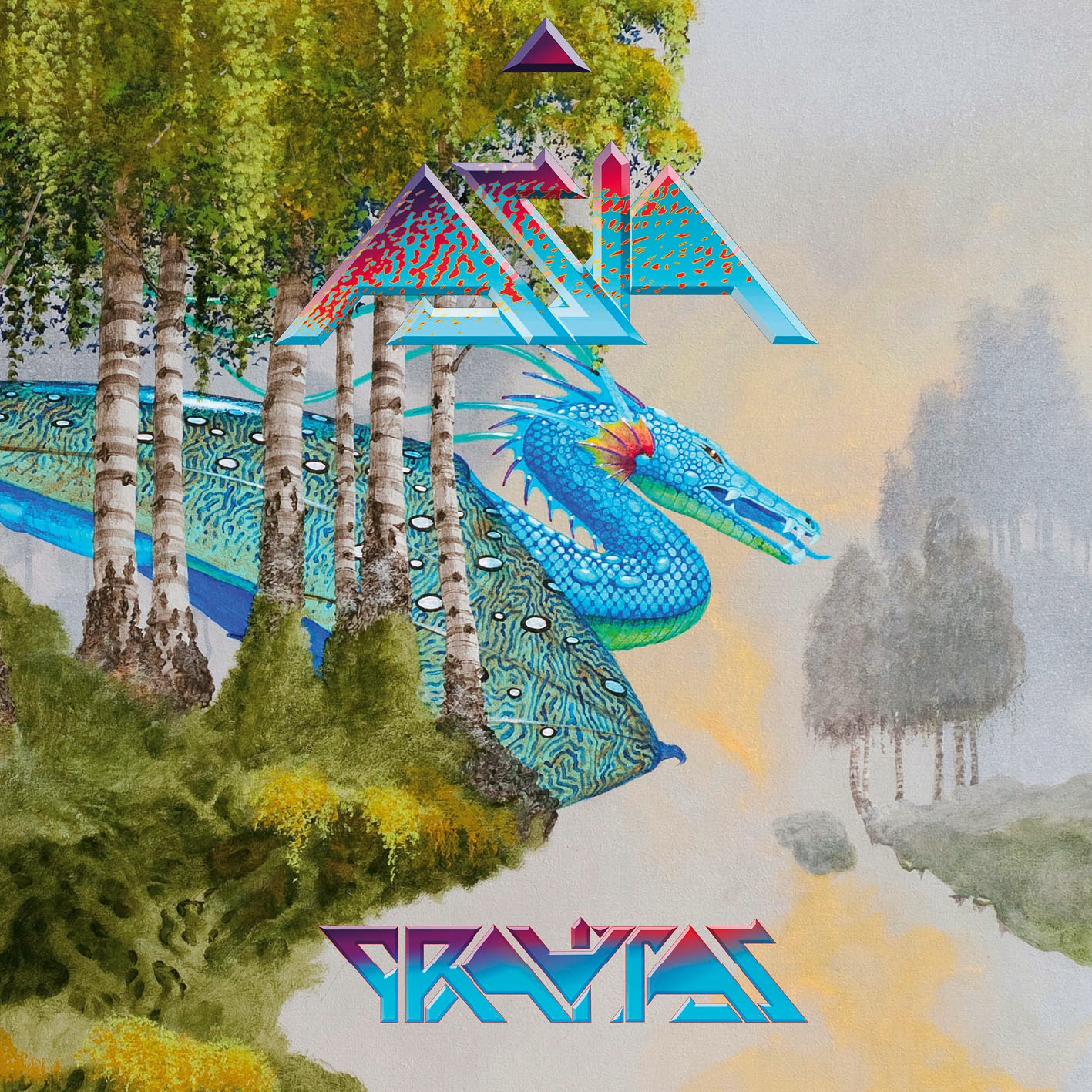 Asia (often stylised as ASIA) is a British rock band. The band was formed in 1981 as a supergroup of four members from different progressive rock bands, namely John Wetton (former bassist/vocalist of such bands as King Crimson, Family, and UK), Steve Howe (guitarist of Yes), Geoff Downes (keyboardist of Yes and The Buggles) and drummer Carl Palmer (of Emerson, Lake & Palmer, The Crazy World of Arthur Brown, and Atomic Rooster).

The band has gone through many line-up changes throughout its history, but in 2006, the original line-up reunited. As a result of this, a second band called Asia Featuring John Payne exists as a continuation of John Payne's career as Asia's frontman from 1991 until Wetton's return in 2006. In 2013, Howe retired from the band in order to pursue other projects, and was replaced by guitarist Sam Coulson, completing the current lineup. 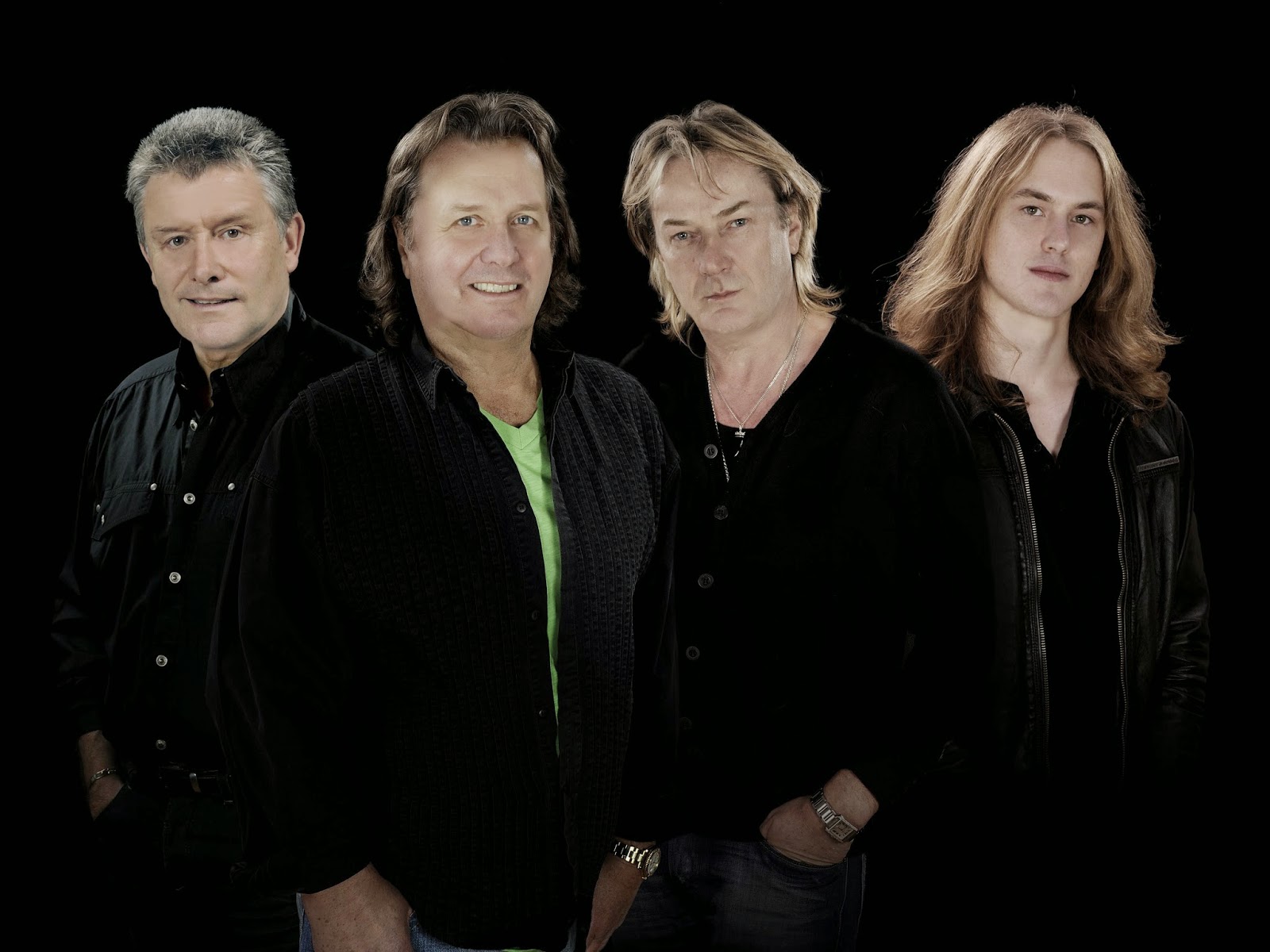 Todays tune "Valkyrie" is taken from the upcoming fourteenth studio album "Gravitas". The album is wase released on March 25, 2014. The album was written and produced by John Wetton and Geoff Downes. It will be the group's first album to feature their new guitarist, Sam Coulson, who replaced Steve Howe in January 2013 after the latter retired from the band. The album was originally announced under the name Valkyrie which is now the same of the lead single. 'Gravitas is the first Wetton-era Asia studio album without Howe since Astra in 1985.