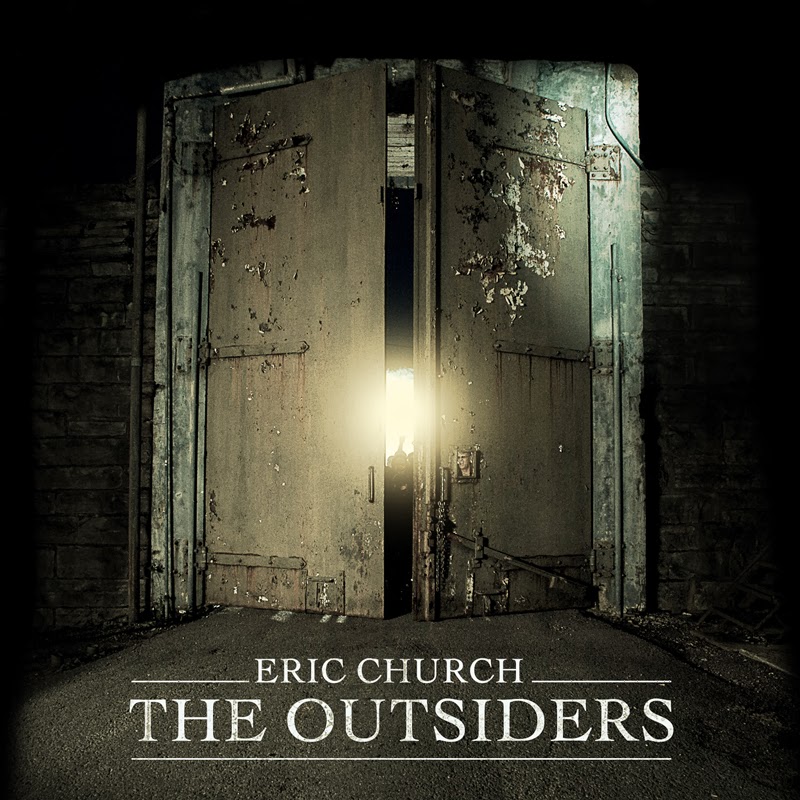 The Country-music outlaw Eric Church have released a new album. On his fourth studio album "The Outsiders" where the sound is more louder than before with riffs that echoes the Stones and Metallica as much as Buck Owens.

Eric Church (born May 3, 1977) is an American country music singer-songwriter. Signed to Capitol Records in 2005, his debut album Sinners Like Me produced four singles on the Billboard country chart, including the Top 20 hits "How 'Bout You," "Two Pink Lines," and "Guys Like Me." His second album, 2009's Carolina, produced three more singles: "Smoke a Little Smoke" and his first Top 10 hits, "Love Your Love the Most" and "Hell on the Heart." 2011's Chief, his first No. 1 album, includes the singles "Homeboy," "Creepin'", and "Like Jesus Does". This album also gave him his first two No.1 hits in "Drink in My Hand," and "Springsteen" in January and June 2012. "The Only Way I Know", which he and Jason Aldean along with Luke Bryan recorded together on Aldean's album Night Train, went on to become his third number one in early 2013. A fourth album, The Outsiders was released in February 2014. It includes two new singles in its title track and "Give Me Back My Hometown", both released in 2013 and 2014 respectively. It became his second No.1 album on the charts early in that same year. 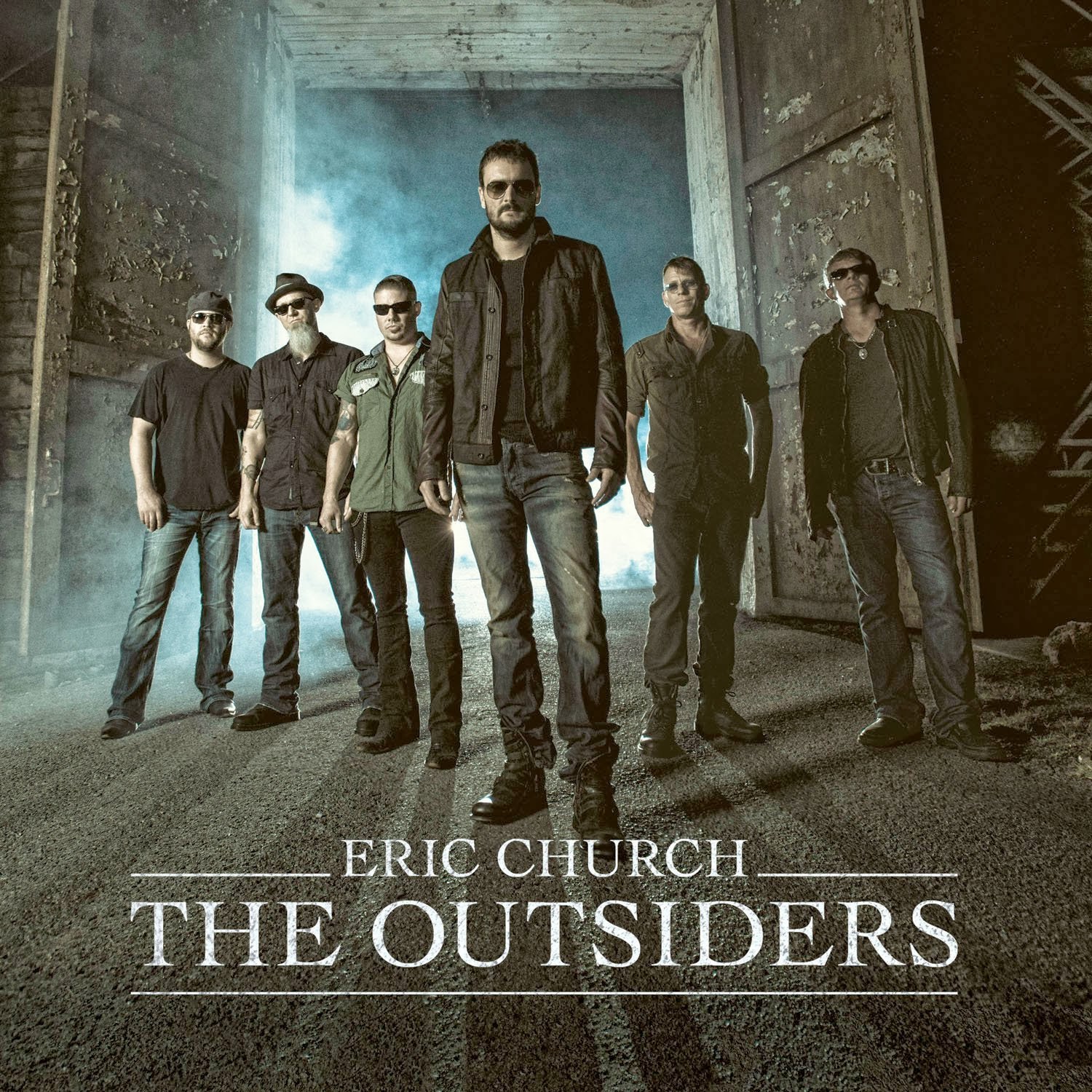 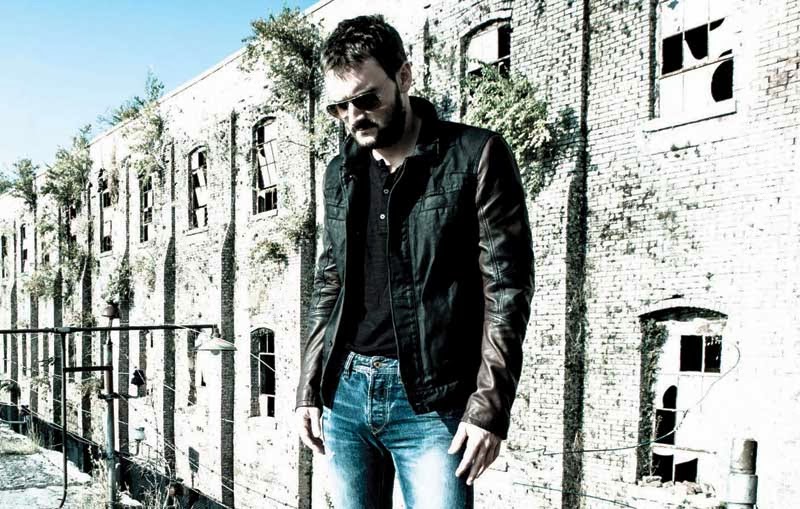 Todays tune "The Outsiders" is the title of a song co-written and recorded by American country music singer Eric Church. It is the title track of his fourth studio album, The Outsiders, which was released on February 11, 2014. Church told Taste of Country that “It’s a bit of a statement. I wanted to send a message with this album that it’s gonna be different, it’s gonna be another level". He also described it as a mix of Waylon Jennings and Metallica.

The Outsiders (Audio Only)

Listen to "Eric Church - The Outsiders" on Spotify here!