Hong Faux - Coming Through The Rye 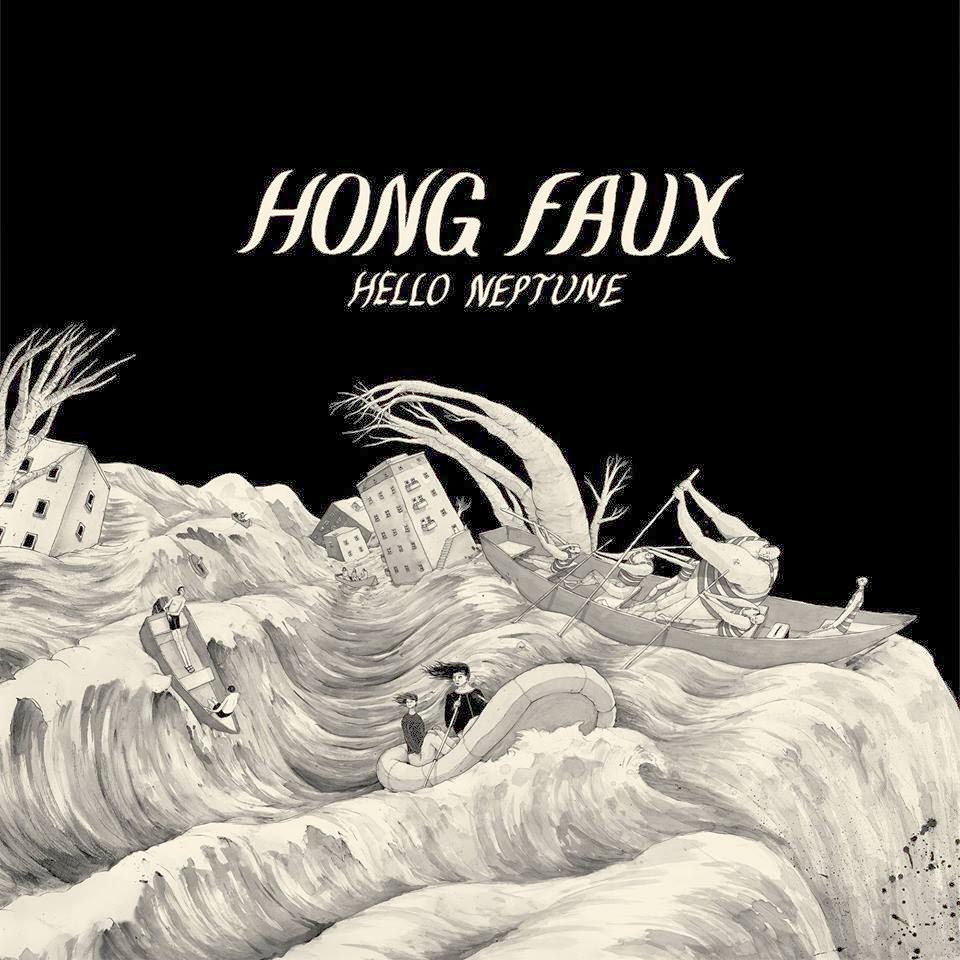 "Who's afraid of a little pop?"

The question was asked in a review of Hong Faux's first EP, "Novus Forum MMX" (2010). Who is afraid of a little pop? Well, at least not this band from Stockholm and definitely not the international audience that quickly took the band to their hearts. But the fact that the band was first picked up by the stoner scene came as a surprise, says singer and guitarist Nik Sirén who, together with Johan Bergqvist (bass), Daniel Israelsson (drums) and Björn Billgren (guitar), forms Hong Faux.

Our ambition is to combine the guitar riffs from the 70's and the grunge scene's more melodic parts from the 90's. We have always enjoyed pop choruses and were convinced that the stoner crew would think we were wimps. But we were wrong... 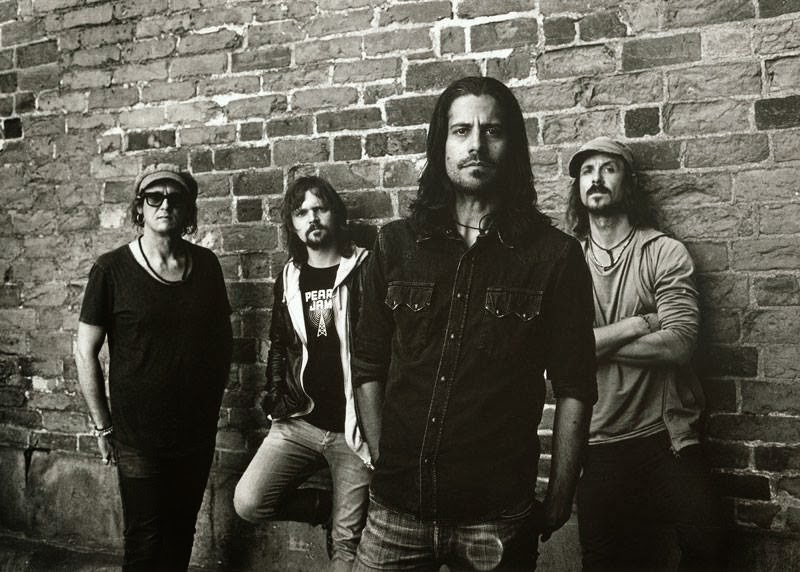 This appreciation from an unexpected quarter might be explained by the retro-flavoured sound of their first recording, an EP that got its follow-up with the 2011 album "The Crown that Wears the Head". The band has since then refined the concept and the big melodic choruses take up a larger space now. With Razzia Notes by their side the band has the possibility to fulfil their musical vision, to take it all the way. Anders Fridén, record company boss and In Flames singer, has for a long time had his eyes on the group, which has been praised by magazines like Classic Rock and Metal Hammer and even done a television broadcasted concert at Rockpalats in Germany.

Now it is finally time for more people to discover Hong Faux and their unique mix of heavy riffs and memorable melodies. The LP "Hello Neptune" will be out in April and this fall sees the release of a record that Anders Fridén already refers to as a "monster album" and yes I can agree on that. With this album the band will make a big step on moving forward to pass the next brick on the wall. How can I be so certain, well....I have heard the tunes already and just waiting to be able to spinn the new record on my Vinyl player.  But until then the members continue doing what they have always done: touring. The 4-piece will be doing shows in April and May together with D-A-D in Germany and Austria. You can count on Hong Faux delivering both weight and melody. Just like they always do.

And as they say "We are a do-it-yourself-band and have toured a lot and done everything on our own. We like what we do and our ambition is to combine these two components in a new and exciting way." 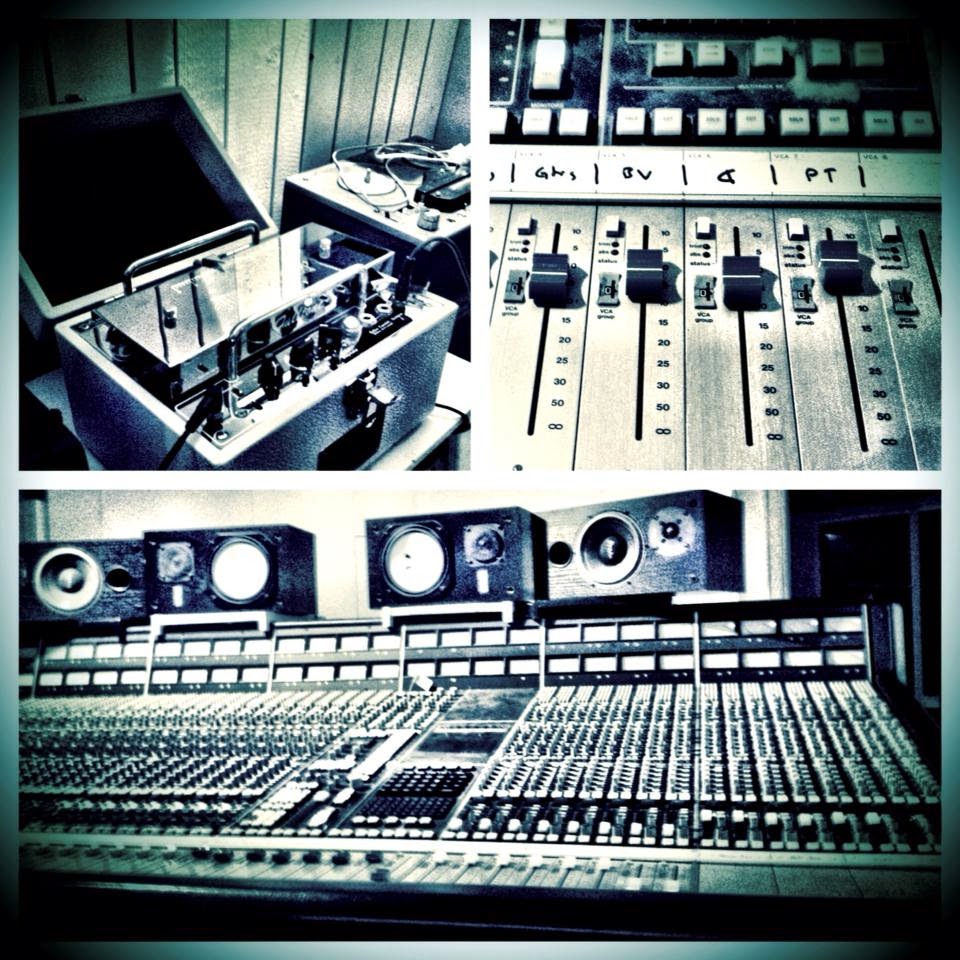 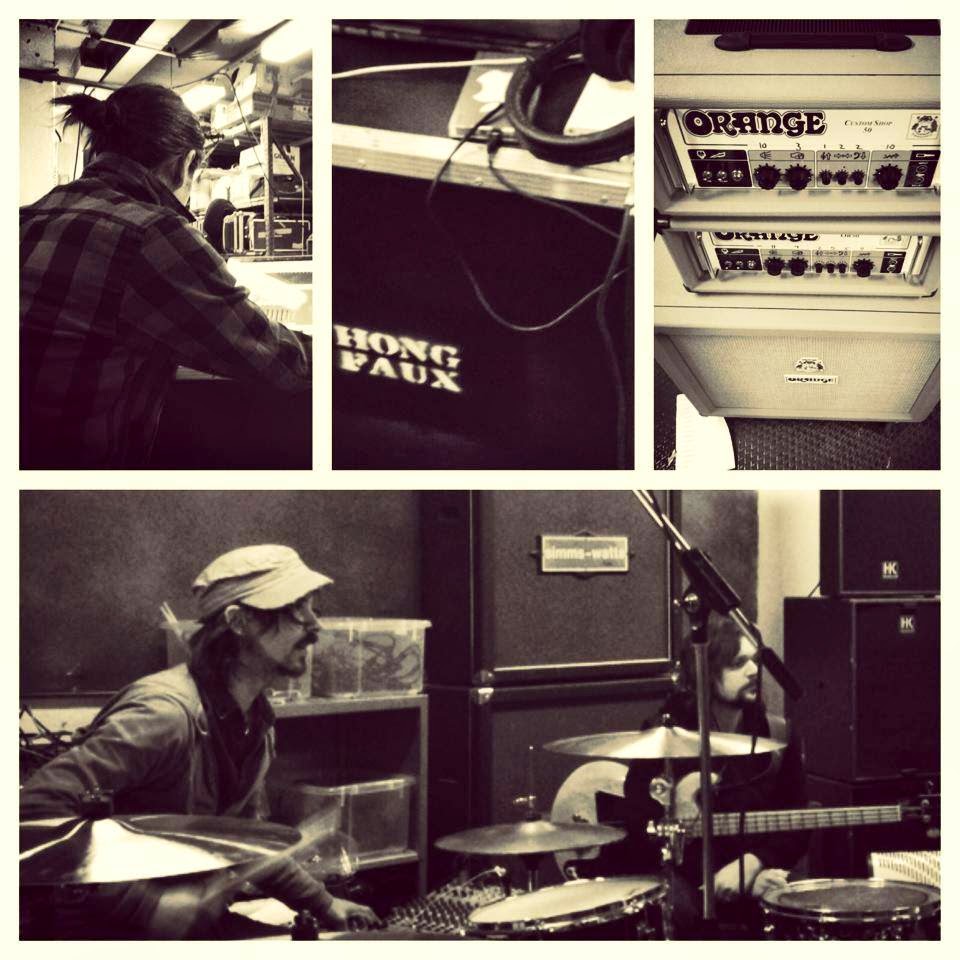 Are you neither afraid of some heavy guitars nor a little pop? Welcome to "Hello Neptune".

Todays tune "Coming Through The Rye" is the first taste from the upcoming record "Hello Neptune". The video is produced by Johan Andersson.

Listen to "Hong Faux - Coming Through The Rye" on Spotify here!