UFO - Can You Roll Her 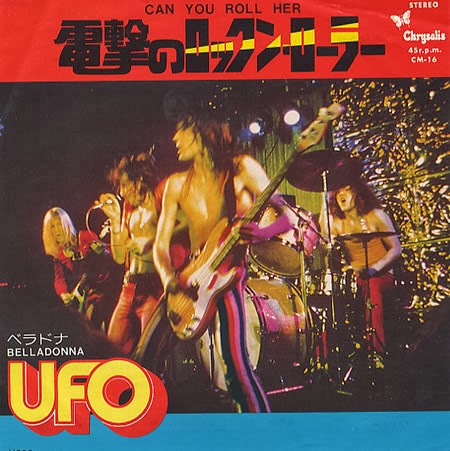 Sunday, time for a classic tune. The British rock band UFO released thier fifth album "No Heavy Petting" 1976. Where we find today's tune "Can You Roll Her". 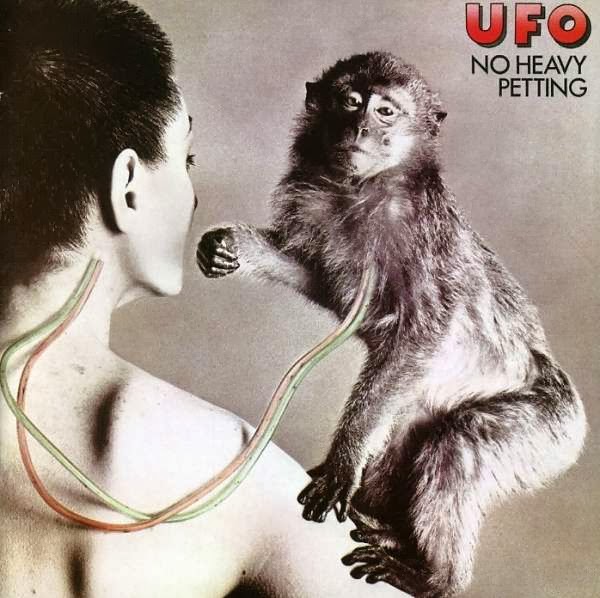 It is the first UFO album to feature a full-time keyboard player as a member of the band, making this their first record as a five-piece band. While keyboardist Danny Peyronel only stayed in the band for this one album, he did co-write several tracks on the record.

Band members on the record. 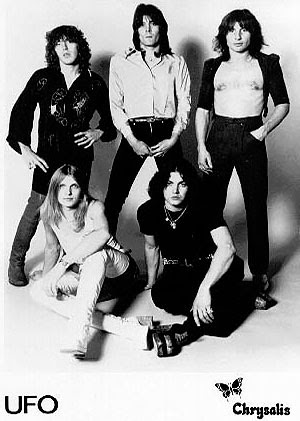 In 1994, a CD including this album and Lights Out was released by BGO Records. Like many CDs in the UFO catalogue, it was remastered and reissued with bonus tracks in 2007.

Todays tune is one of the best UFO tunes! A real rocker with cool and a bit Crazy latin touch rhythm.

Listen to "UFO - Can You Roll Her (Live)" on Spotify here!

Email ThisBlogThis!Share to TwitterShare to FacebookShare to Pinterest
Etiketter: British, Can You Roll Her, No Heavy Petting, Rock, Sunday Classic, UFO