The Black Crowes - She Talks To Angels 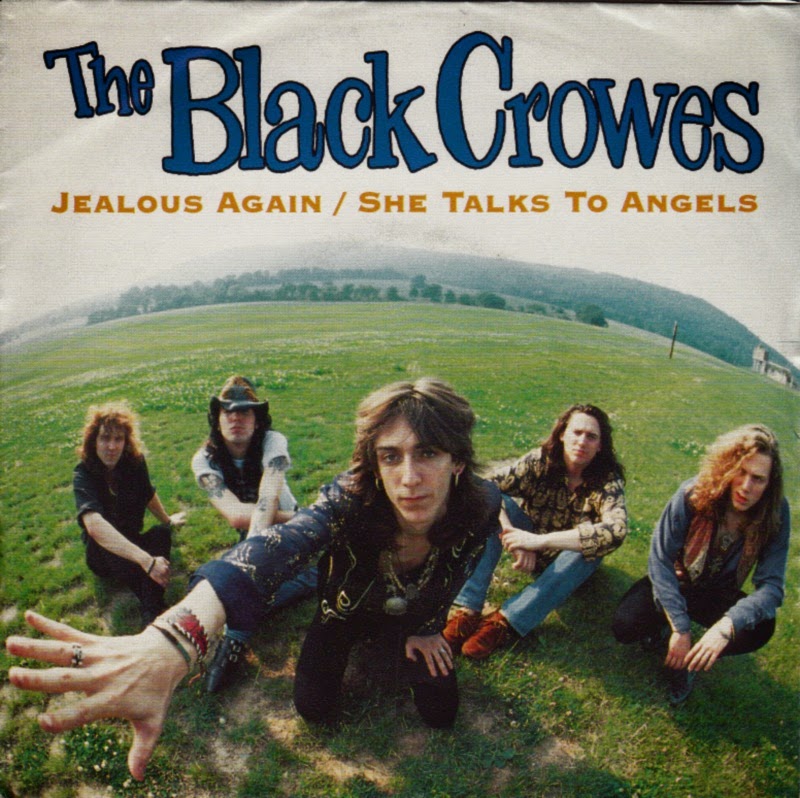 Sunday, time for a classic. The American rock band The Black Crowes wrote a tune called "She Talks to Angels", a really fine piece of music that was the eighth track on their 1990 debut album Shake Your Money Maker and was released as the album's fourth single.

Shake Your Money Maker is the debut album by The Black Crowes, released in February 1990 on Def American Recordings. It is the only album by the band to feature guitarist Jeff Cease. The album is named after a classic blues song written by Elmore James. The Black Crowes have played the song live many times over the years, but it is not included on this album.

In 2010, Chris Robinson explained in a webisode (part of a promotional internet series for their 2010 Croweology album) that the song is loosely based on a "goth girl" he was acquainted with in Atlanta who was "into heroin"

The recording sessions began in the summer of 1989 in Atlanta and Los Angeles, with Drakoulias producing the album. Some tracks include retained songs from the Mr. Crowe's Garden era such as "Could I've Been So Blind" and "She Talks to Angels", whose riff had been written years ago by then-17 years old Rich Robinson and whose lyrics were inspired to Chris by a heroin-addicted girl he "kinda knew" in Atlanta. 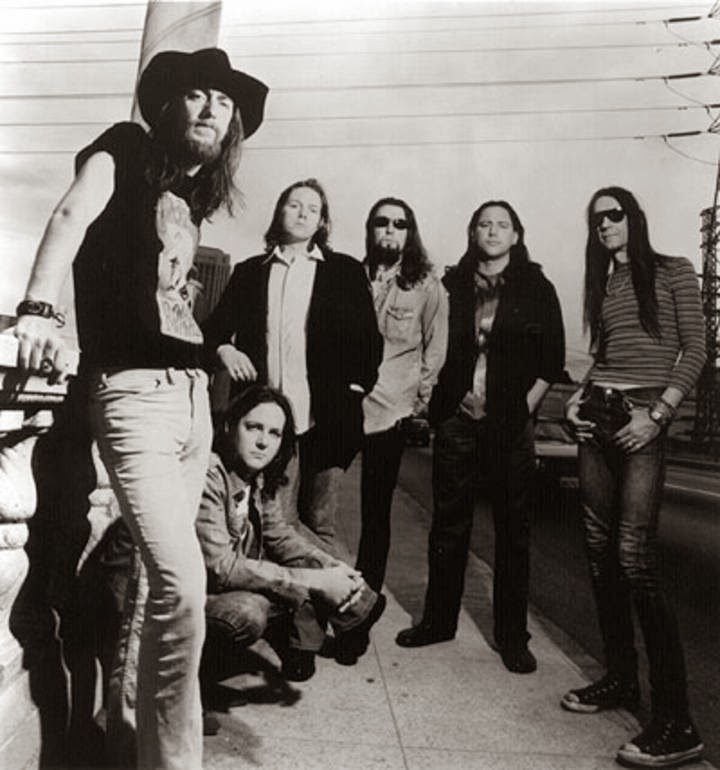 MTV Unplugged version of She Talks To Angels


Original Video of She Talks To Angels